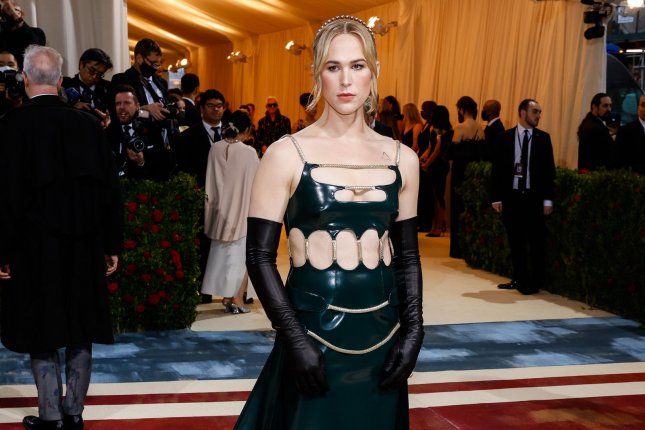 Tommy Dorfman announced her engagement to her girlfriend one year after coming out as transgender. File Photo by John Angelillo/UPI
SHARE

Aug. 17 (UPI) — 13 Reasons Why actress Tommy Dorfman is engaged to be married.

The 30-year-old actress announced her engagement to her girlfriend in an interview on the Broad Ideas with Rachel Bilson podcast.

Dorfman did not share her partner’s identity but confirmed her fiancée is a cis woman, calling her “just a gay girl.” She also said her partner is an Aries who is “deeply intense.”

News of Dorfman’s engagement comes more than a year after she came out as a transgender woman.

The actress was previously married to Peter Zurkuhlen, from whom she split in June 2021 after more than four years of marriage.

Dorfman said on Broad Ideas that she started to explore her attraction to women again after her split from Zurkuhlen.

“I knew I was interested in women in a way that I hadn’t really been aware of since high school,” she said. “I had this unresolved, unexplored thing. I was like, ‘This is the year that I’m gonna go on some dates with girls and feel that out again, and not feel ashamed about it.”

Dorfman is best known for playing Ryan Shaver on the Netflix series 13 Reasons Why. She has since appeared in the Hulu series Love, Victor and the Freeform show Love in the Time of Corona.