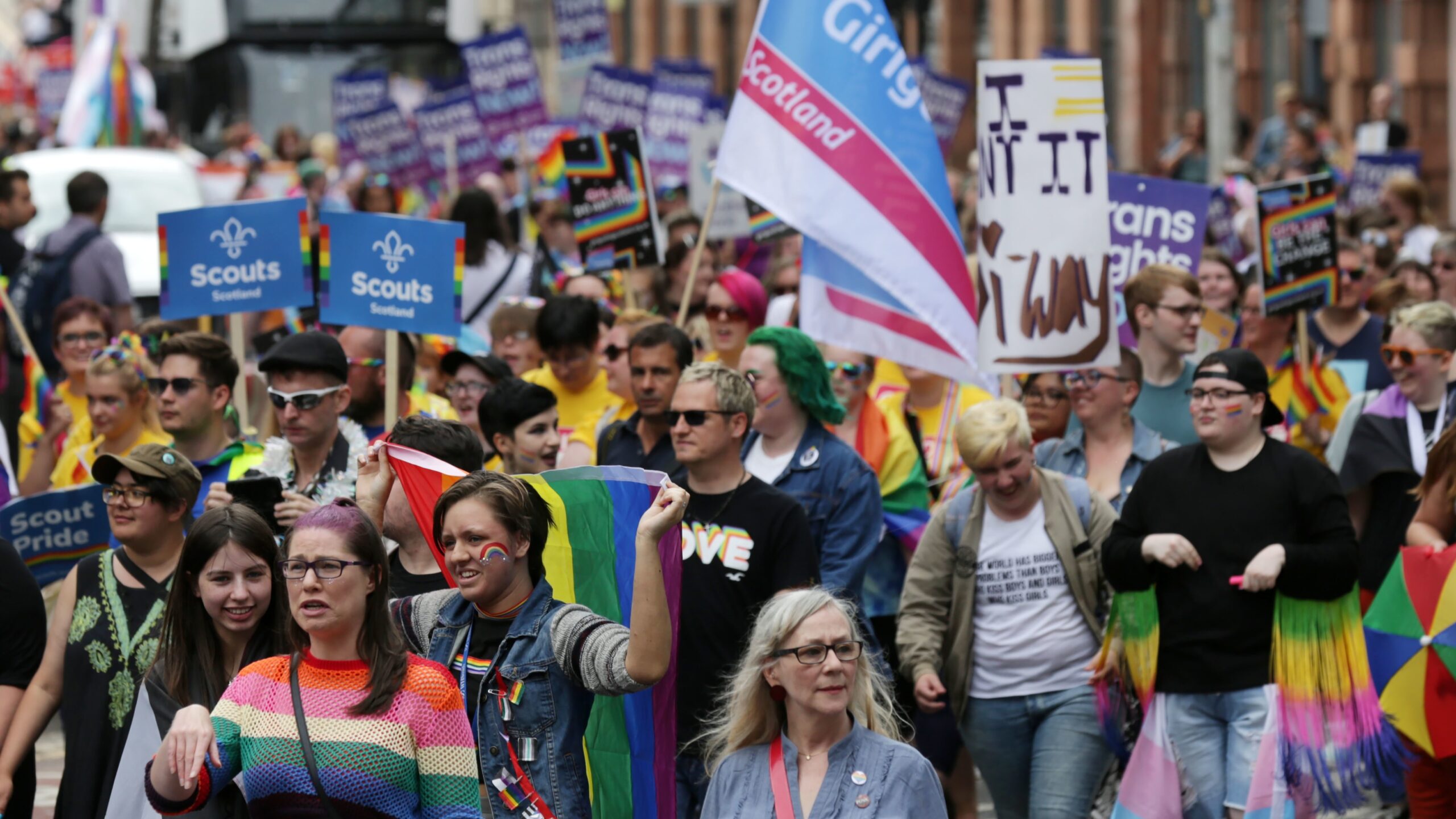 LONDON (Thomson Reuters Foundation) – Gay and bisexual British men convicted over any consensual same-sex relations under now-abolished laws will be able to have their convictions removed from the public record, the government said on Tuesday.

The announcement extends a programme launched a decade ago that granted pardons to gay men convicted of “buggery”, “gross indecency” and “sodomy”. It will now cover all other convictions related to consensual same-sex sexual activity.

Home Secretary Priti Patel said the move was aimed at “righting the wrongs of the past”.

“It is only right that where offences have been abolished, convictions for consensual activity between same-sex partners should be disregarded too,” Patel added in a statement.

Britain has taken a series of steps recently to address past discrimination against LGBT+ people, including last year allowing dismissed gay armed forces members here to apply to have medals returned.

LGBT+ lawmakers and campaigners said extending the pardons policy could help thousands of gay and bi men who have struggled to find jobs during their working lives due to having such convictions.

“It’s very important that the state recognises that as a country we did something that was wholly wrong and inappropriate,” said Michael Cashman, a member of Britain’s upper house of parliament.

“It’s been a long six years of work,” Cashman, a founder of LGBT+ rights organisation Stonewall who worked on the policy with fellow House of Lords member Alistair Cooke, told the Thomson Reuters Foundation by phone.

The change will mean that gay men who were targeted by a ban on soliciting can also have convictions cleared, said Paul Johnson, an academic who worked with Cashman and Cooke.

The law was used as late as the 1980s to convict “men who sometimes did little more than chat up another man in the street”, said Johnson, executive dean of social sciences at the University of Leeds.

“The broader implication (of the expanded pardons policy) is that it draws a line once and for all under about 500 years of persecution,” he said by phone. 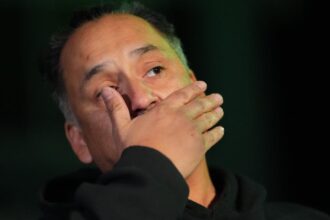 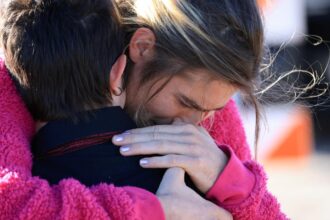