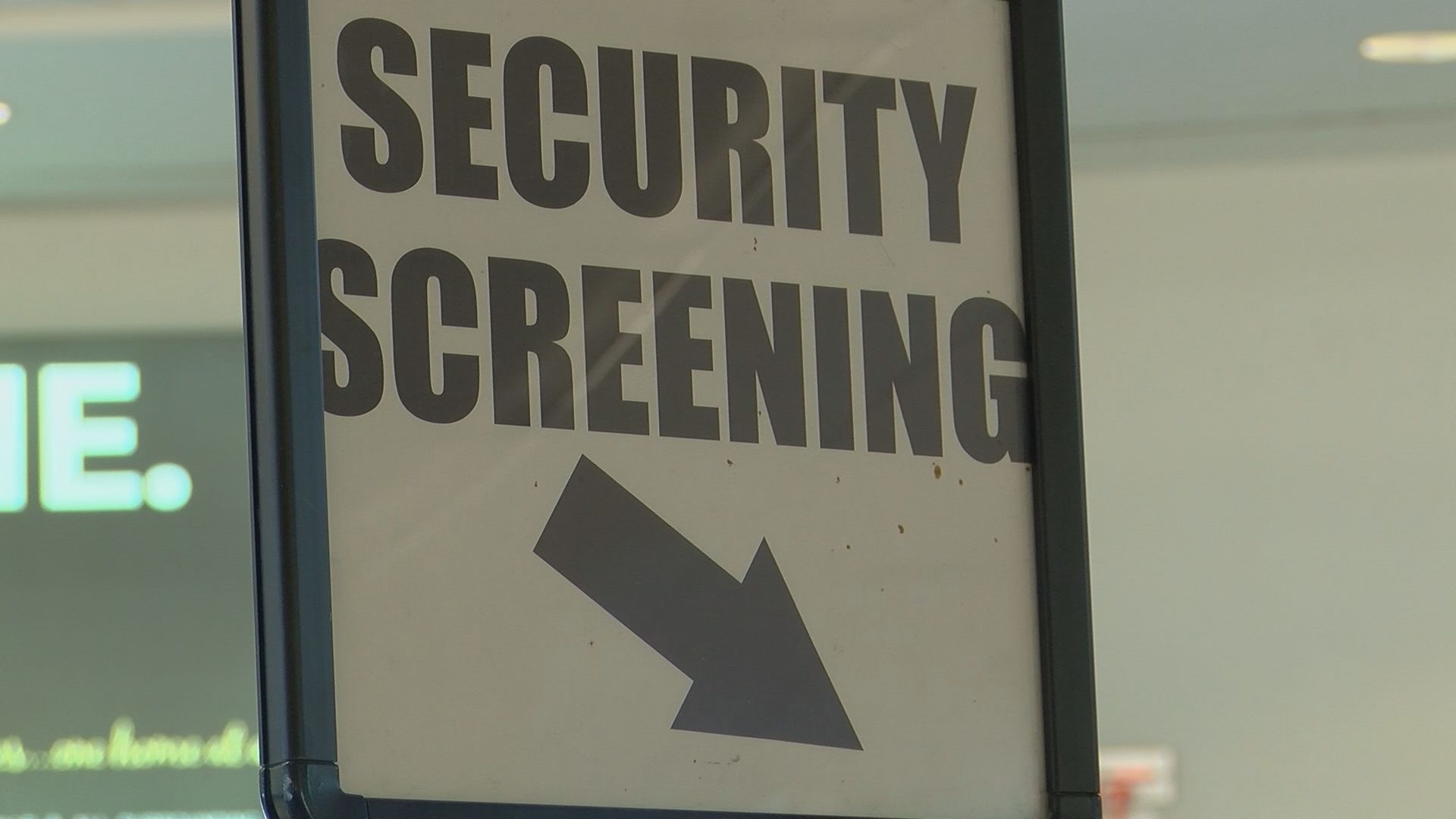 RALEIGH, N.C. (AP) — A transgender teenager from North Carolina was ordered to undergo a strip-search at an airport after she registered a “false positive” at a security checkpoint, according to a lawsuit filed by her mother.

Jamii Erway was 15 in 2019 when when she passed through security with a valid boarding pass at Raleigh-Durham International Airport, the lawsuit said. But when she triggered an alert, a Transportation Security Administration screener told her she would have to have her genitals inspected in a private room, The News & Observer of Raleigh reported, citing the suit.

On its website, the TSA advises transgender passengers that a security officer will press a button designating male or female “based on how you present yourself.”

The lawsuit said TSA told Jamii she couldn’t leave until she submitted to a search, which is in violation of TSA policy, the Fourth Amendment, and state law rights of Jamii, “and the boundaries of civil and decent society.”

The search request and subsequent police presence triggered Erway’s “panic, anxiety, fear, racing heart, shortness of breath,” according to the lawsuit, which said she and her mother, Kimberly Erway, rented a car and drove 600 miles (965 kilometers) to Rochester, New York, which was their home at the time. She’s now a resident of Raleigh.

The Erways are seeking a jury trial, unspecified damages and an injunction preventing such a scenario from happening again. The lawsuit also names a TSA employee identified only as “Jane Doe.”

A TSA spokesman declined to comment on the lawsuit Wednesday, citing pending litigation.