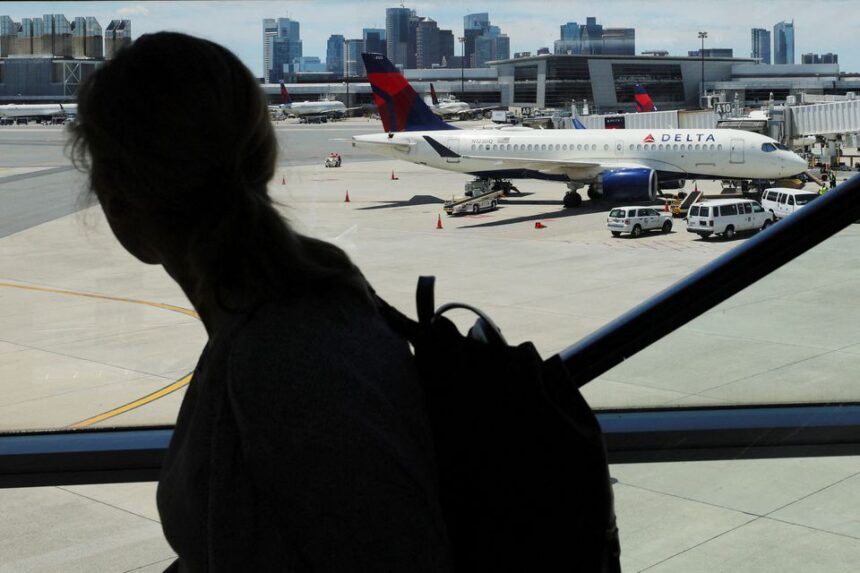 Major U.S. airlines have agreed to update computer systems by the end of 2024 to allow travelers to purchase tickets with an “X” gender marker, an airline trade group confirmed on Friday.

U.S. Senator Ron Wyden, in a letter to Airlines for America Chief Executive Nick Calio that was seen by Reuters, said member airlines committed to the change after he had engaged with the group. A spokeswoman for the airline group confirmed that Wyden’s letter was accurate.

In March, the Biden administration said Americans would be allowed to choose an “X” for gender on their passport applications and select their sex on Social Security cards.

“Nobody should have to misgender themselves in order to book a flight,” Wyden wrote. “And, by forcing travelers to book their ticket with inaccurate gender information, airlines also end up providing inaccurate information to the Transportation Security Administration (TSA).”

Wyden’s letter said “member airlines will publish a page on their websites detailing the specific steps that nonbinary individuals can take to obtain tickets that reflect their gender, such as working with a customer service representative who can manually update the gender marker on their ticket.”

Wyden’s letter noted that United and American Airlines “have already changed their booking process to allow travelers to book tickets with an X gender marker, but not all U.S. airlines have followed their example.”

The State Department in June 2021 said U.S. citizens could select their gender on applications without having to submit medical documentation. In October, it issued the first American passport with an “X” gender marker.

The TSA in March said it would implement gender-neutral screening at its checkpoints with changes in imaging technology, reducing the number of pat-down screenings, removing gender identification from checkpoint screenings and updating TSA PreCheck to include an “X” gender marker on its application.

8 hours ago
Ukraine war brings a push for LGBTQ+ rights, but will it last? https://t.co/HWix3cyD33 #gay #gaynews #lgbt… https://t.co/FXbsI4gxb9