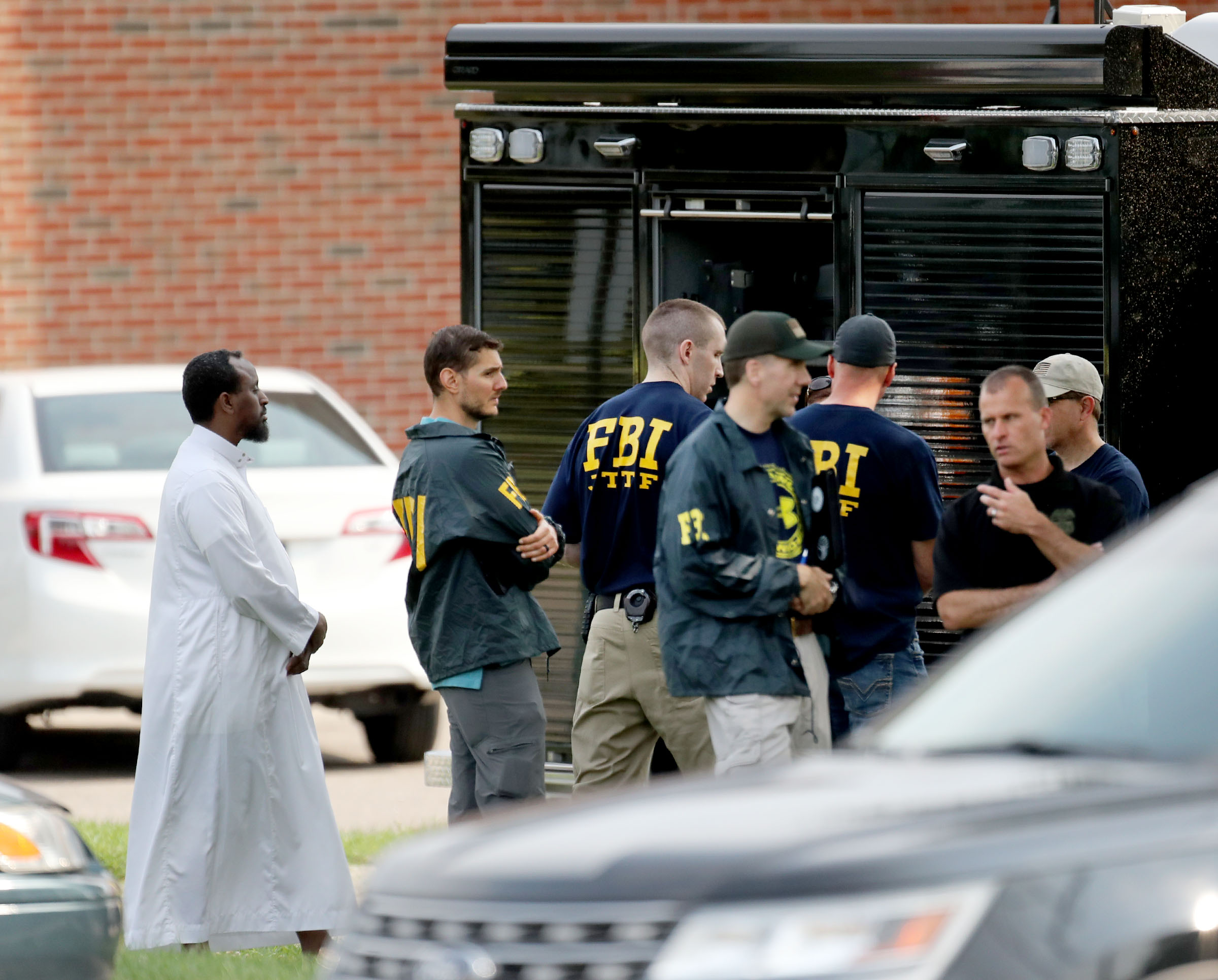 MINNEAPOLIS (AP) — The militia leader convicted of master­minding the bombing of a Minnesota mosque is asking a judge to legally acknowledge her transgender identity.

Emily Claire Hari was previously known as Michael Hari, who was found guilty last year of civil rights and hate crime charges related to the bombing of the Dar Al-Farooq Islamic Center in Bloomington in August 2017.

During the trial, prosecutors said Hari was fueled by a hatred of Muslims when he devised a plan to pipe bomb the building during morning prayers. While no one was hurt in the bombing, it spread fear through the community, prosecutors said.

Hari, 50, of Clarence, Illinois, said gender dysphoria and right-wing misinformation fueled her “inner conflict” when she was convicted in the bombing, according to court documents.

“She strongly desired making a full transition but knew she would be ostracized from everyone and everything she knew,” Hari’s defense attorney, Shannon Elkins, wrote in the documents. “Thus, as she formed a ragtag group of freedom fighters or militia men and spoke of missions to Cuba and Venezuela, Ms. Hari secretly looked up ‘sex change,’ ‘transgender surgery,’ and ‘post-op transgender’ on the internet.”

Elkins cited these as factors in asking U.S. District Judge Donovan Frank to give Hari no more than the minimum 30-year prison sentence, not the life term prosecutors have requested.

Hari also asked for an amended prison placement based on her transgender identity, but the details of the request are under seal.

Hari’s sentencing is scheduled for Sept. 13.