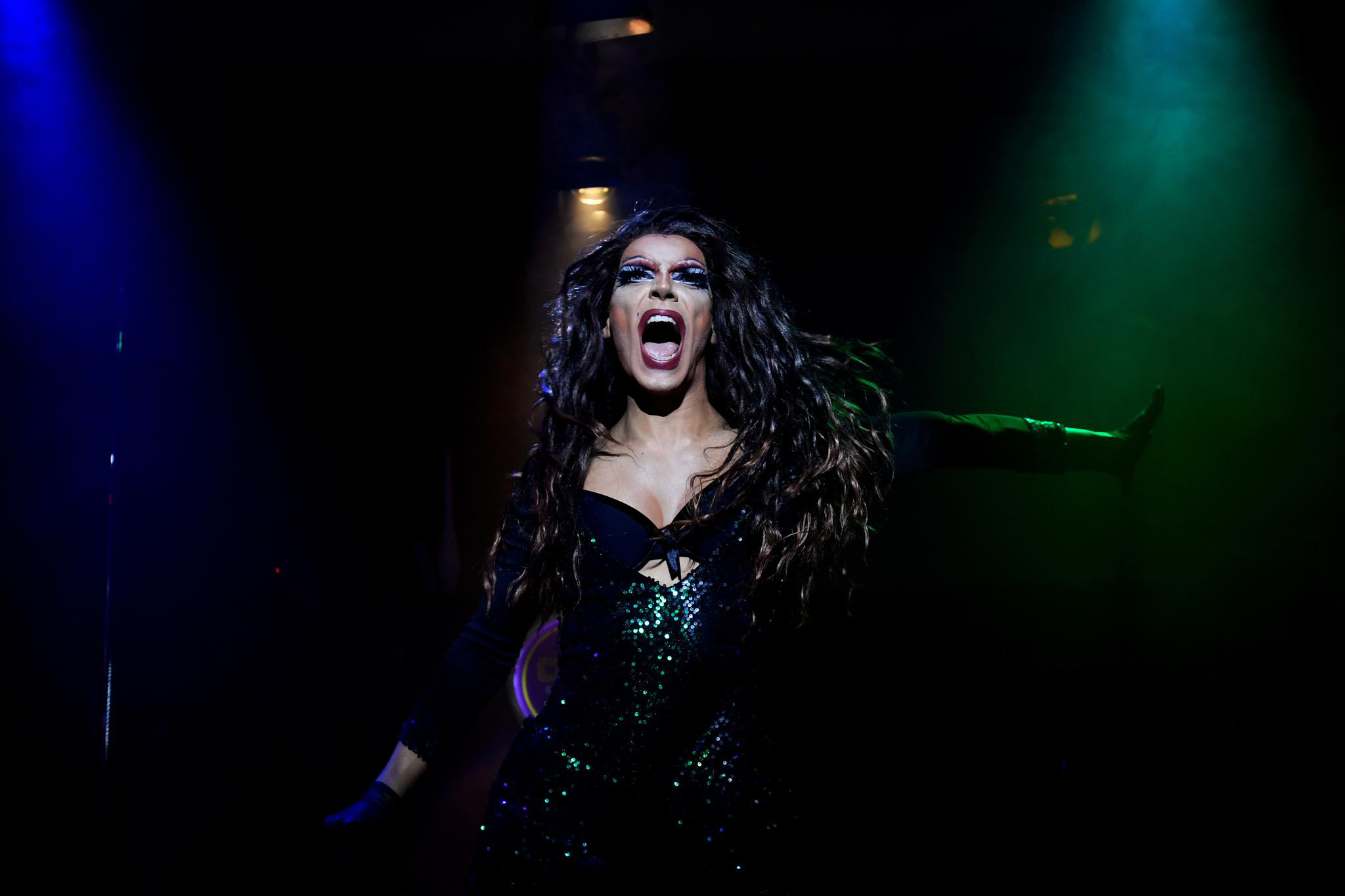 BUDAPEST (Reuters) – Hostility towards homosexuals and transsexuals has increased in Hungary since the government passed a law that critics have labelled anti-gay, say patrons and performers at Budapest’s leading LGBTQ bar.

But a high-profile gesture of solidarity with that community from broadcaster MTV, in confirming after the law came into effect in July that it would hold its Europe Music Awards in the city on Sunday, offers some hope.

“I am just existing, I am just being myself,” said an artist known as Victoria Rose after performing her vogue dance at the Crush Bar on Friday night, adding that MTV’s show could help reshape public attitudes.

“I am grateful and thankful… because visibility is going to make this thing a little bit more clear to people in general.”

The law, which has been strongly criticised by human rights groups and other EU leaders, bans the dissemination of content in schools deemed to promote homosexuality and gender change.

Nationalist Prime Minister Viktor Orban, who has stepped up campaigning for what is predicted to be his first tight election race next year in more than a decade, has said the law was not aimed at homosexuals but was about protecting children.

Zsanett Szoke, a transvestite in her 40s, said after watching a show in the bar that the legislation had entrenched negative attitudes towards LGBTQ people, and she had experienced more verbal attacks in the street than before.

“One can live with this, but I can clearly feel that things are moving to a direction that people have become more critical of us,” she said. “…Those who had been negative towards the whole LGBT+ thing have now been let free to say what they like.”

MTV, which is part of ViacomCBS, confirmed last month it would host the event in Budapest as planned.

In a memo to staff, MTV Entertainment Group Worldwide Chief Executive Chris McCarthy, said the show should serve “as an opportunity to stand in solidarity with the LGBTQ+ community in Hungary and around the world as we continue to fight for equality for all.”