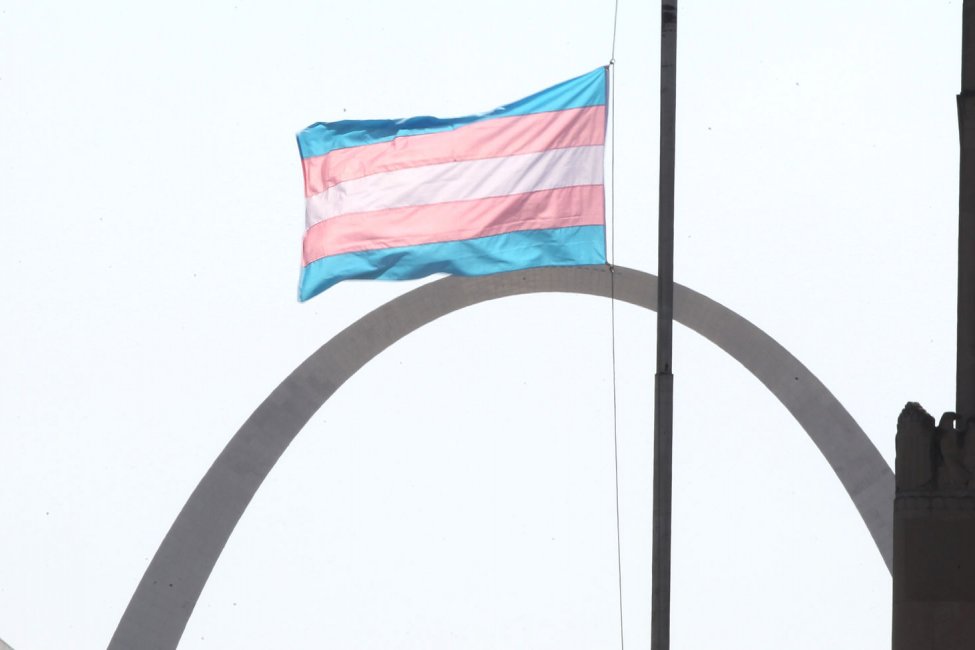 (UPI) — The Transgender Day of Remembrance observed Saturday mourned at least 46 people killed in the deadliest year on record, according to the Human Rights Campaign.

“This year, at least 46 transgender individuals in this country — and hundreds more around the world — were killed in horrifying acts of violence,” President Joe Biden said in a statement. “Each of them deserved freedom, justice and joy.

“Today, on Transgender Day of Remembrance, we mourn those we lost in the deadliest year on record for transgender Americans, as well as the countless other transgender people — disproportionately Black and brown transgender women and girls — who face brutal violence, discrimination and harassment,” he continued.

The Human Rights Campaign released its report, “An Epidemic of Violence: Fatal Violence Against Transgender and Gender Non-Conforming People in the United States in 2021,” a few days ahead of the Transgender Day of Remembrance.

The 46 people killed so far in 2021 marked the highest number of people killed in a year since the organization began tracking the data in 2013.

During the same period last year, the HRC recorded at least 37 transgender and gender non-conforming people killed, which was a higher number than any other year at the time.

“For the second year in a row, the trans community has seen a grim milestone: 2021 has become the deadliest year on record, just as 2020 was,” HRC interim President Joni Madison said in a statement.

The HRC has blamed political rhetoric and stigma for the record number of deaths this year.

“The rhetoric and stigma aimed by anti-equality political leaders and public figures at transgender and non-binary people have led to an unprecedented level of horrific violence against our transgender community,” Madison said in a statement. “We must fight for change. We must dismantle this stigma. We must bring this epidemic of violence to an end.”

Biden said in his statement Saturday that despite progress, “too many transgender people still live in fear and face systemic barriers to freedom and equality.”

Speaking directly to transgender people, “especially the young people,” in his first address before Congress, where he urged lawmakers to pass the Equality Act to protect the rights of LGBTQ Americans, Biden said, “the president has your back.”

Since 2013, more than 250 transgender people have been killed in 37 states and women of color comprise four of five victims, a HRC spokesperson told USA Today.