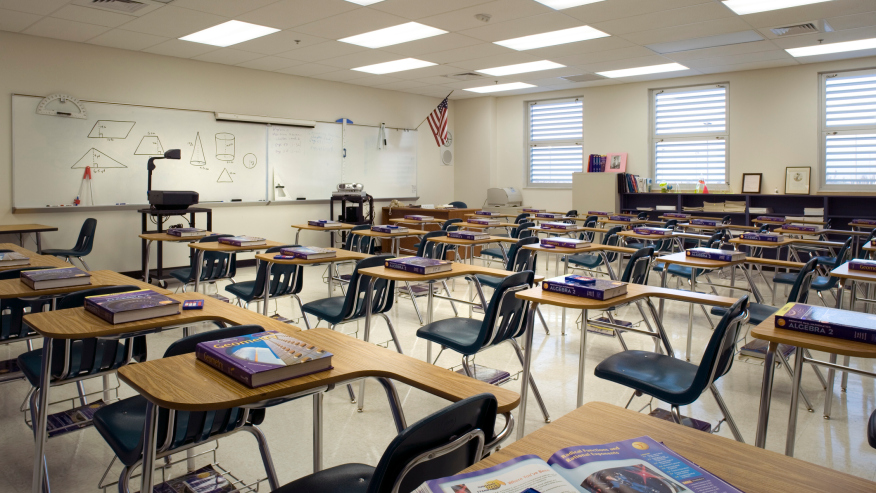 ASHBURN, Va, (AP) — A northern Virginia school board voted Wednesday to expand access for transgender students to school facilities and groups, a decision coming the day after hundreds of people for and against the changes converged for a public hearing.

The guidelines, approved 7-2 by the Loudoun County School Board, also require teachers to address transgender children by names and pronouns that they use, The Washington Post reported.

The school system in Loudoun, one of the wealthiest counties in the nation located 35 miles (56 kilometers) west of Washington, is following Virginia law, which has directed districts to consider revised anti-harassment guidelines.

Wednesday’s meeting was sparsely attended — a contrast with the board meeting Tuesday, when parking lot rallies were held and a public comment period went over four hours as nearly 200 people came inside to speak. The meeting length prompted the school board to postpone its decision until Wednesday.

Hundreds of people also attended a meeting in June when the board considered the proposal publicly for the first time. The board’s chair cut short public comment when parents refused to quiet down. Law enforcement ultimately arrested one man and issued a trespassing summons for another when they refused to leave, according to the newspaper.