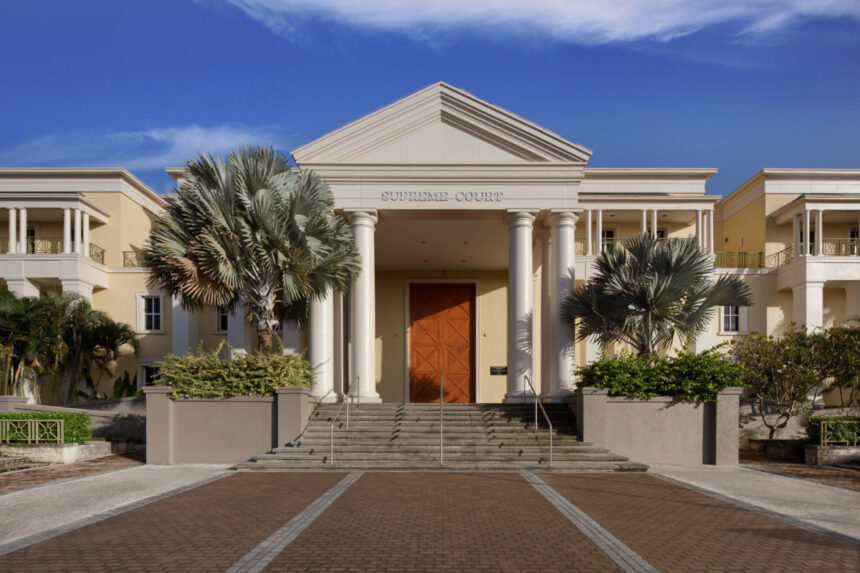 SAN JUAN, Puerto Rico (AP) — A top court in Barbados has struck down colonial-era laws that criminalize gay sex, becoming the third nation in the conservative Caribbean region to do so this year.

The ruling issued Monday by the Barbados High Court is a pivotal moment for activists and nonprofit organizations who have long fought against such laws on the eastern Caribbean island, including one that demands up to a life sentence for gay men found guilty of having sex.

“It’s gone from a certain ripple effect to a tidal wave in the Caribbean, which is what everyone involved set out to achieve,” said Téa Braun, chief executive of the London-based Human Dignity Trust, a human rights organization.

While the laws were rarely invoked, they signal that LGBTQ people are criminal and lesser citizens, Braun said.

“The striking down of the laws reverses that and overnight tells the entire society that this is consensual contact and that what people choose to do with their private relationships is not the business of the law,” she said in a phone interview.

Several Christian churches and organizations across the Caribbean have opposed the abolition of such laws, with support from some political leaders who invoke God in their arguments.

Braun said there are now only six remaining countries in the Americas with similar laws, including Guyana, Grenada, Dominica, St. Vincent and the Grenadines and Jamaica, where members of the LGBTQ community have fled following violent attacks. A case in St. Lucia is pending. Earlier this year, Caribbean courts have found such laws in Antigua & Barbuda and St. Kitts and Nevis unconstitutional.

Worldwide, 67 jurisdictions criminalize private, consensual same-sex activities, down from more than 80 a decade ago, Braun said.

The Barbados High Court issued only an oral ruling saying it found such laws unconstitutional, and won’t release a written judgment detailing its reasons until late January. It wasn’t immediately clear if the government planned to appeal. Barbadian Prime Minister Mia Mottley is considered an ally of the LGBTQ community and once called for abolishing the laws when she was the island’s attorney general.

The case in question was filed by two LGBTQ advocates in Barbados with the support of local organizations including the Eastern Caribbean Alliance for Diversity and Equality, Inc. Its executive director, Kenita Placide, said in a phone interview that she hoped society would not continue to exclude people because of their sexual orientation or gender identity: “We really take this win as a stepping stone to ensuring access to justice.”

“The striking down of these laws doesn’t solve all problems of course,” Braun said, noting that the LGBTQ community still faces violence and discrimination. “The dismantling of these laws is the first major step, but not the last step.”