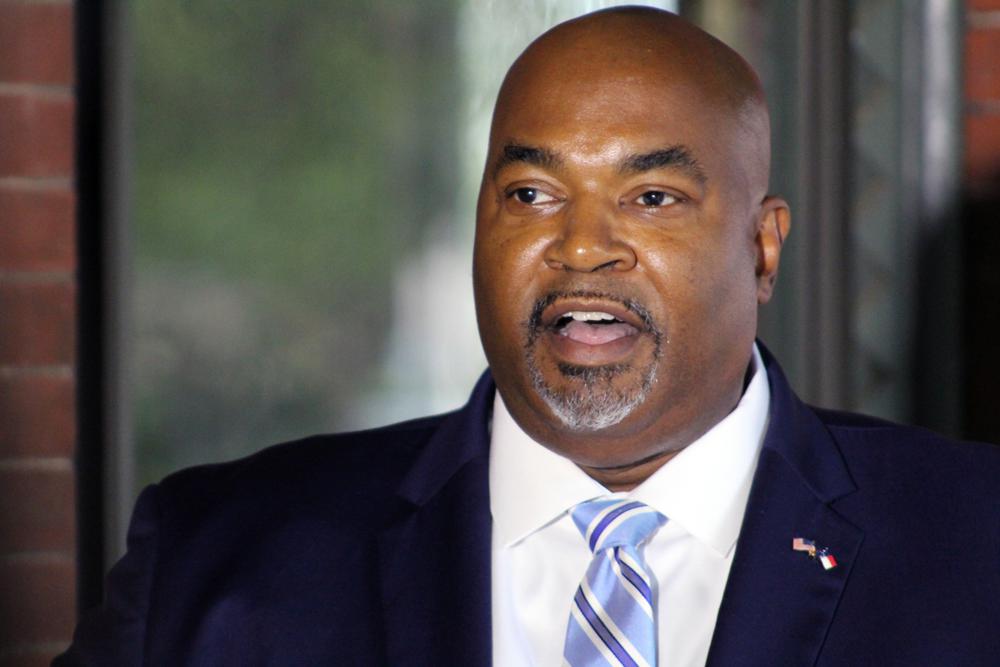 Robinson, who is a possible future candidate for higher office, has taken heat since late last week after a video of a church appearance in June surfaced in which he said “there’s no reason anybody anywhere in America should be telling any child about transgenderism, homosexuality, any of that filth.”

Many Democrats called on Robinson to resign. He refused to apologize during a Tuesday news conference, saying his comments were critical of reading materials found in some public schools. Robinson said he supported people’s right to live anyway they choose, and that he could separate his religious views about sexuality from his elected position. 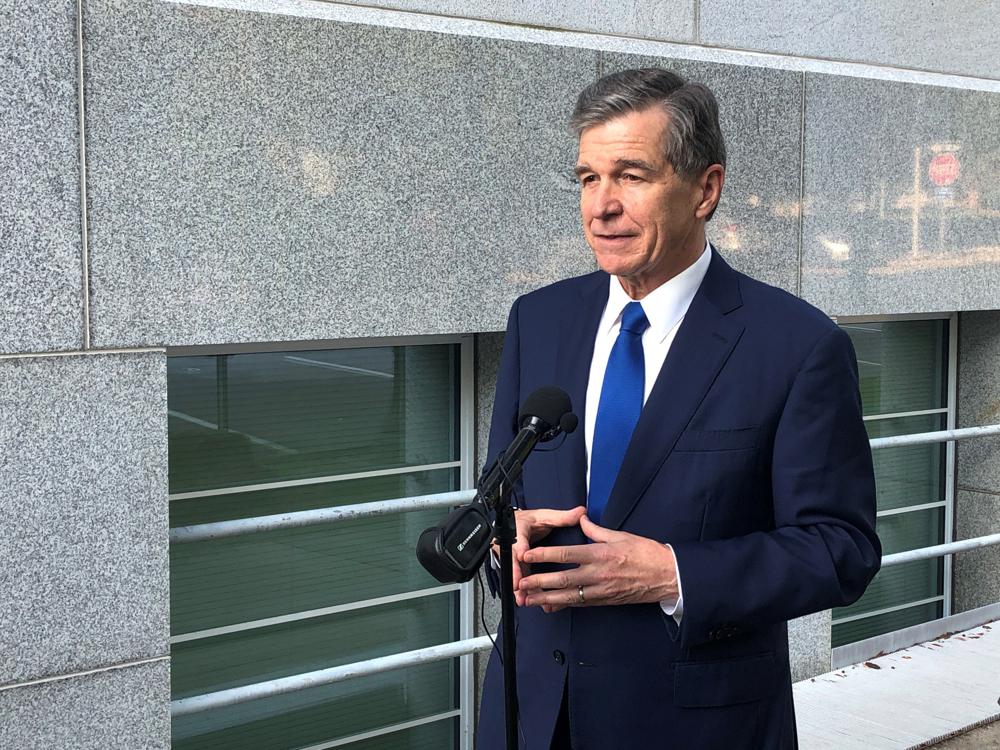 Cooper’s office put out a statement last Friday criticizing Robinson’s comments. At a bill-signing ceremony Wednesday — his first in-person event attended by the news media since — Cooper was asked whether Robinson should resign.

“It would be appropriate, but he’s made it clear that he’s not,” the governor said. “But let me make something clear. He does not speak for North Carolina. We are a welcoming and inclusive state and we want the entire nation and the world to know that.”

Robinson, the first Black lieutenant governor in North Carolina history, was elected in his first run for office in 2020, separately from Cooper, a veteran politician now in his second gubernatorial term. Robinson’s duties include presiding over debate in the state Senate.

Fellow Republicans have either been quiet about Robinson’s LGBTQ comments or have come to his defense. The state GOP tweeted its support for Robinson on Tuesday, while House Speaker Tim Moore said in a news release that he was satisfied that Robinson had clarified his words to indicate he was describing objectionable reading materials in school libraries.

Senate leader Phil Berger, who also attended Wednesday’s ceremony, echoed Moore’s remarks and said of Robinson, “I take him at his word.”

Asked whether Robinson’s comments will bring discomfort to the Senate, Berger said the lieutenant governor’s critics need to speak directly to Robinson.