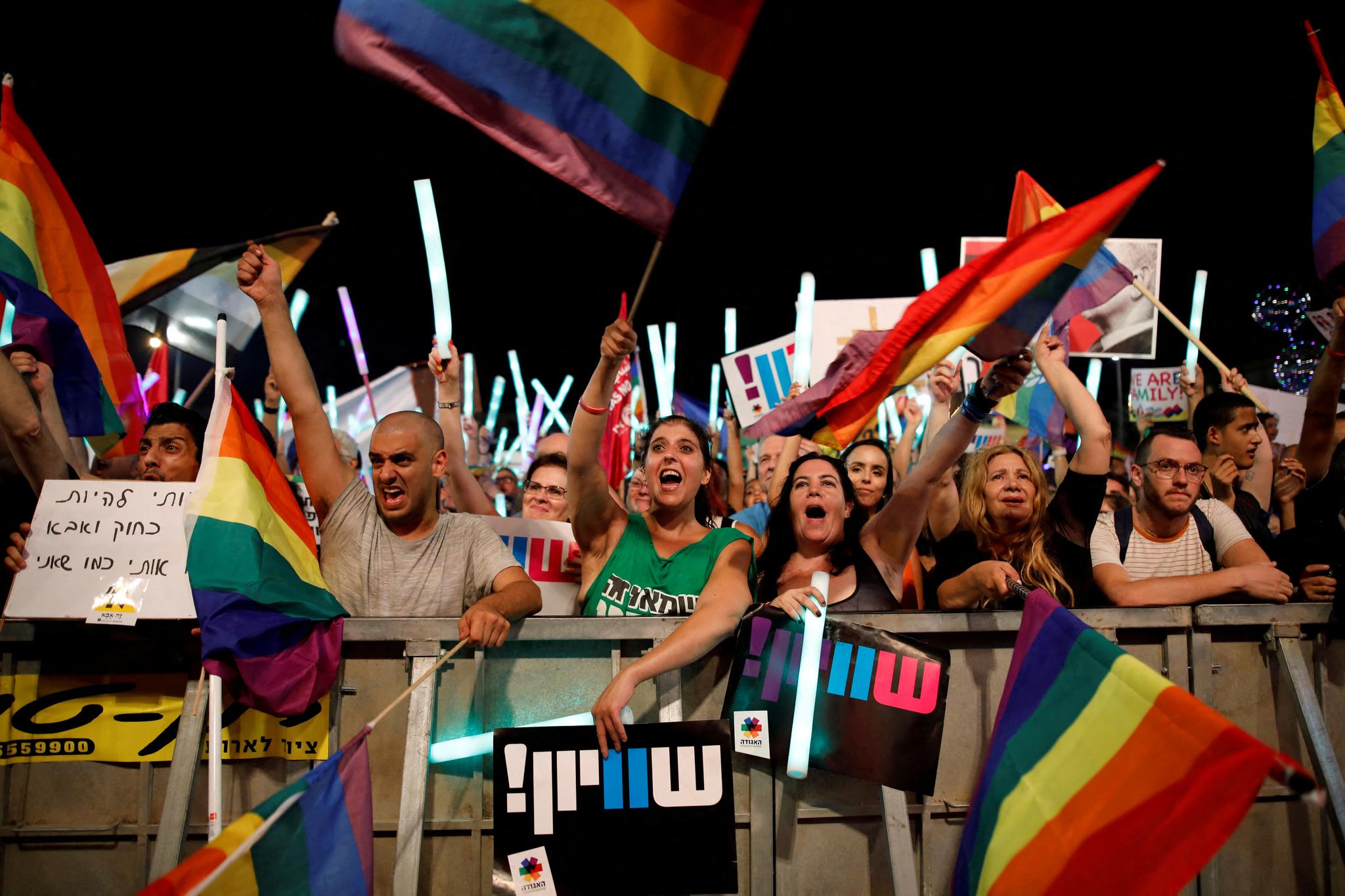 JERUSALEM (Reuters) – Israel on Tuesday lifted restrictions barring same-sex couples and single men from becoming parents through surrogacy within the country, upholding a Supreme Court ruling to end the ban.

“It is a historic day for the LGBTQ struggle in Israel,” Health Minister Nitzan Horowitz said at a news conference, announcing the ministry had issued a circular granting equal access for all to surrogate pregnancy.

Israel’s LGBTQ+ community had demanded for years to be allowed to pursue surrogacy, which is already accessible to heterosexual couples and single women.

In July, the Supreme Court, petitioned by gay rights activists, ruled that the surrogacy ban for same-sex couples and single men violated their rights and must be lifted within six months.

The restrictions had applied only to surrogacy arrangements in Israel, and some of those barred from pursuing the process at home travelled abroad to do so.