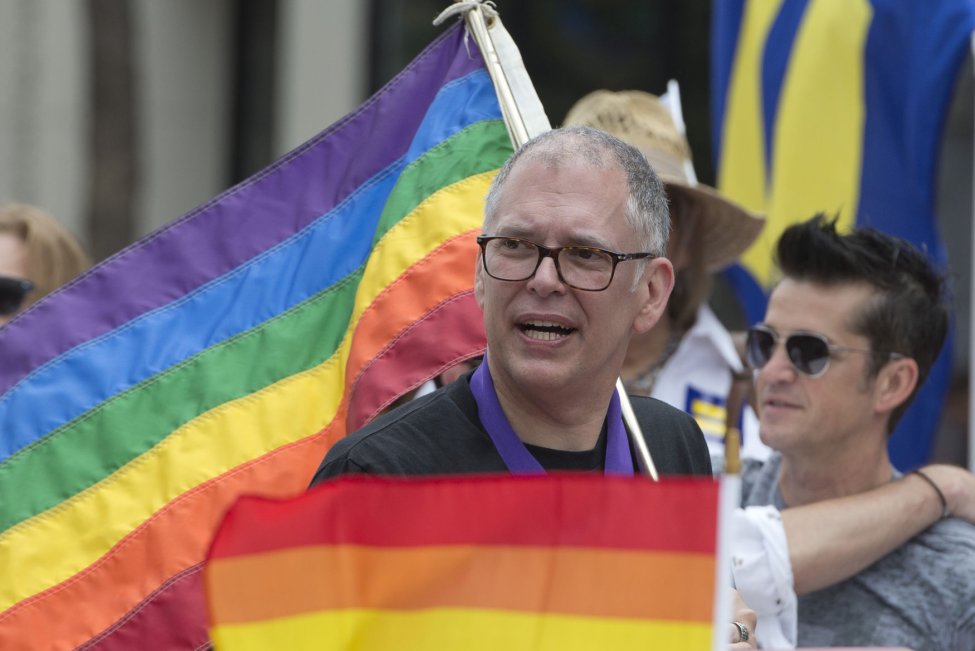 (UPI) — Jim Obergefell, the lead plaintiff in the Supreme Court case that led to the legalization of same-sex marriage in the United States, announced Tuesday that he is running for a seat in the Ohio House of Representatives.

The landmark Supreme Court decision in Obergefell vs. Hodges was handed down in June 2015.

Obergefell, a Democrat, is running to represent the state’s 89th District, which includes his hometown of Sandusky. The seat is held by Rep. D.J. Swearingen, a Republican. 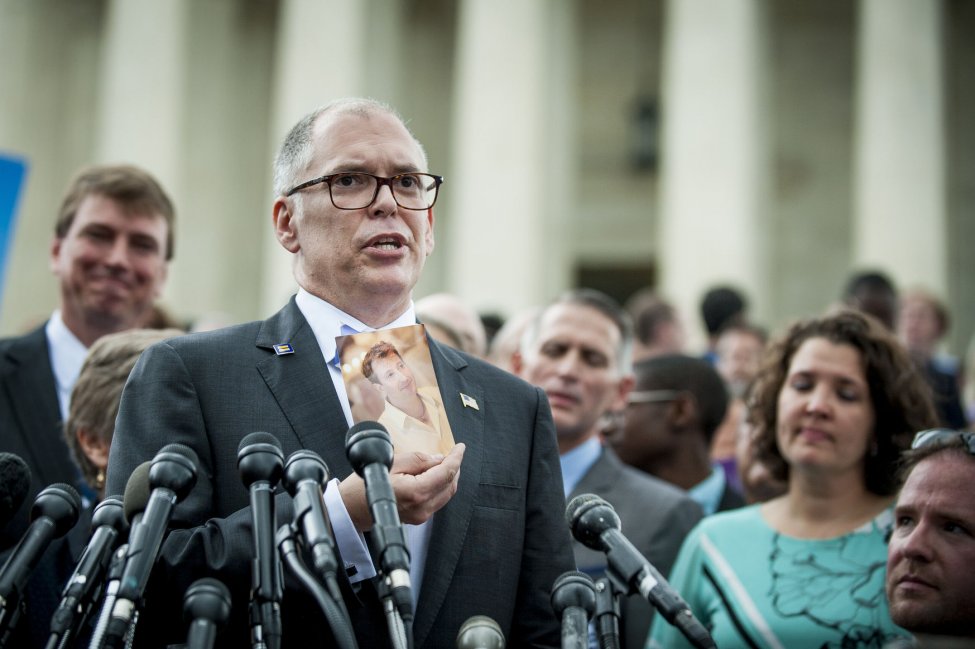 “This district deserves a representative who works to make things better for everyone,” Obergefell said at a news conference. “I watched the good-paying jobs my father and brothers worked at GM and Scott Paper vanish when those factories closed. I watched my family struggle in the aftermath. I remember eating the so-called government cheese. I was just a kid.”

After the court decision, Obergefell founded Equality Vines, a wine label that supports organizations dedicated to “equality and civil rights for all. ”

He has also spoken around the world about gay rights and same-sex marriage. In 2016, the National Underground Railroad Freedom Center honored him with its Everyday Freedom Hero Award.