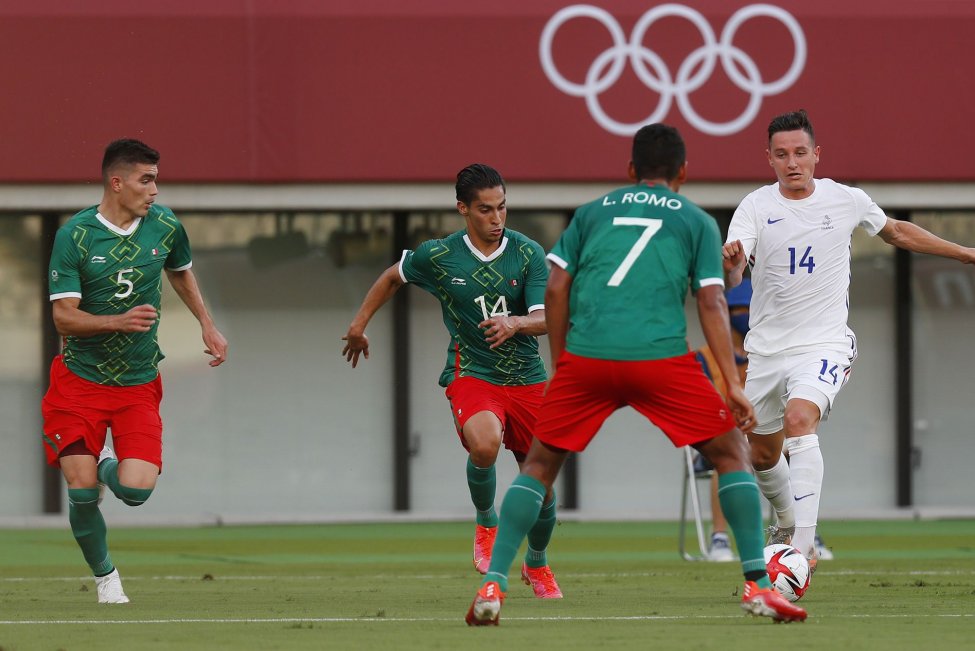 Jan. 18 (UPI) — Mexican Football Federation President Yon de Luisa said on Monday it will start issuing five-year stadium bans to fans found to have made an anti-gay chant that has become popular at matches there.

The federation has faced the wrath of the international soccer organization FIFA — including fines and banning games from certain stadiums — because of the chant. The new rules will apply at two World Cup qualifiers in Mexico with its national team playing Costa Rica on Jan. 30 and Panama on Feb. 2.

“These measures are based on four pillars and will be applied rigorously in all home games organized by the Mexican Football Federation,” de Luisa said, according to ESPN.

The new rule was reiterated on the Mexican Football Federation website.

“The Mexican Football Federation reiterates its position of zero tolerance for any offensive or discriminatory manifestation in the stadiums,” said a translated statement on the federation’s website.

“The FMF has made important efforts against the discriminatory cry, in 2019 these efforts were aimed at disseminating and implementing the protocol designed by FIFA in the face of the change in regulations and in 2021, they were reinforced.”

The World Cup qualifier was set to be played without fans at Mexico City’s iconic Aztec Stadium, but it will now be reopened to 2,000 fans. The stadium, the largest in Mexico, holds more than 87,000 fans.