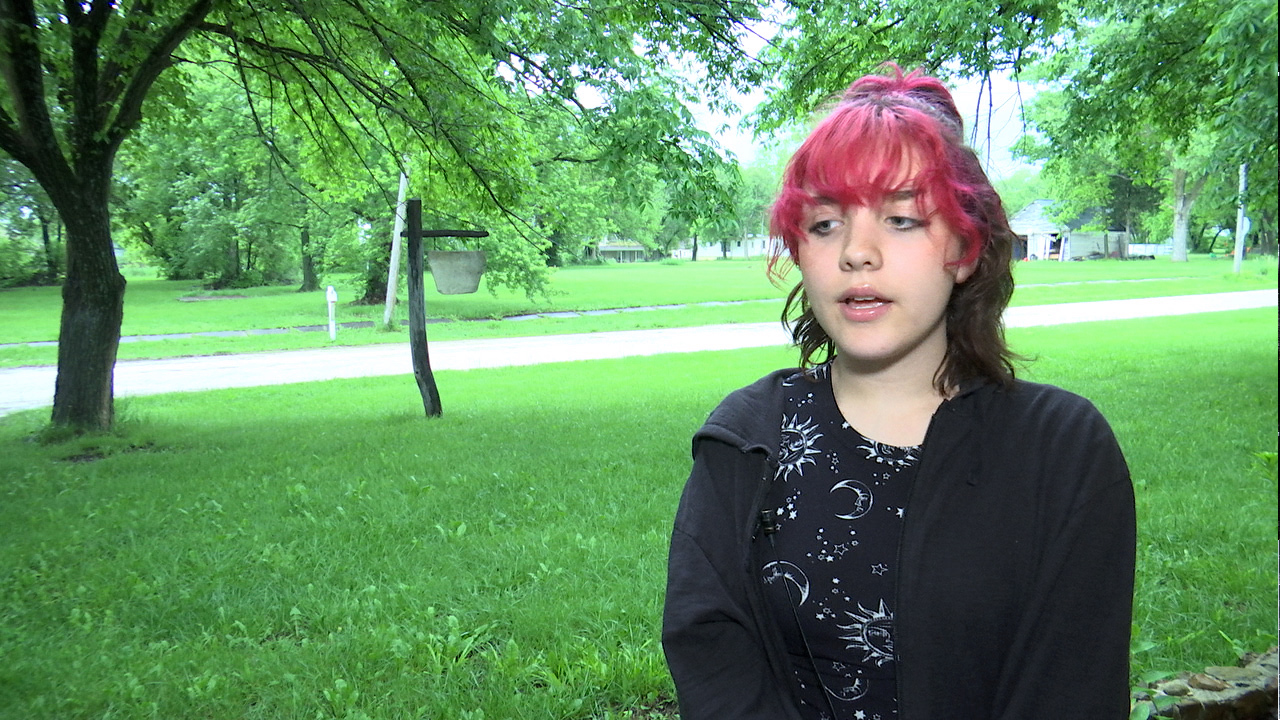 AMERICUS, Kan. (AP) — A Kansas school district plans to offer anti-discrimination training to staff and teachers in response to complaints about how an eighth-grade student was treated after she said she was a lesbian.

North Lyon County officials notified the American Civil Liberties Union of Kansas that it plans to provide the training, particularly as it relates to the LGBTQ community, The Emporia Gazette reported.

The ACLU had threatened to sue the district after Izzy Dieker, who was an eighth grader at the time, was suspended from riding the bus for two days in January because she said “I am a lesbian” while on the bus. She said she didn’t ride again for two weeks because she felt humiliated.

The Kansas Association of School Boards later found the school principal’s and the bus driver’s handling of the case amounted to sexual harassment against Dieker.

“While we regret that our involvement and Izzy’s successful Title IX complaint were ever necessary, we were glad to learn that the district would take steps to ensure similar discrimination does not occur again,” ACLU of Kansas Legal Director Sharon Brett said in a letter to the district.

The district has about 350 students and is about 60 miles (97 kilometers) southwest of Topeka.