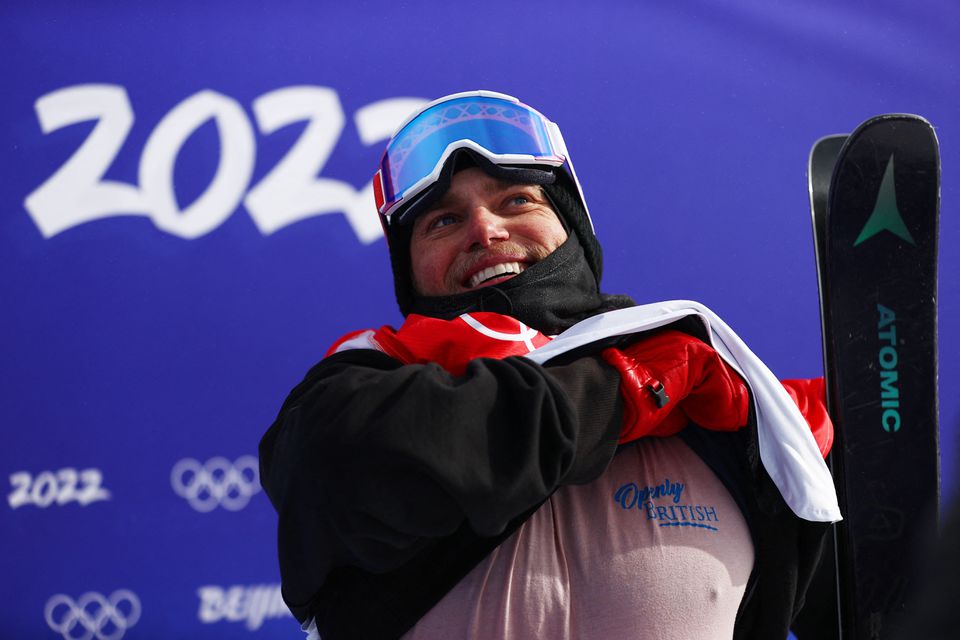 Rights groups have long criticised the IOC’s choice of Beijing as 2022 host, and several countries including the United States and Britain mounted diplomatic boycotts to protest China’s treatment of its minority Muslim Uyghur population, which the United States deems to be genocide.

“I am absolutely a fan of Olympics. I also think, that being said, because it’s the world stage and everyone is watching, there is an opportunity to create positive change and the IOC could help dictate that change by pushing on certain issues,” he said after the men’s freeski halfpipe final on Saturday.

“Those issues are human rights issues,” he said.

The British-born Kenworthy, who won silver for the United States in slopestyle in Sochi in 2014 and is now competing for Britain, said China had put on an impressive Games, given the pandemic, but stressed that the Olympics had the ability to bring about positive change.

“When there’s human rights and the country’s stance on LGBT, those issues should be taken into consideration by the IOC,” he said after finishing eighth.

The IOC has said human rights will be protected for all participants as part of the host contract, but emphasised that it does not have the power or mandate to change laws or interfere with a sovereign state.

Homosexuality is legal in China, which until 2001 had classified it as a mental disorder, but same-sex marriage is not recognised and concerns over stigmatisation still discourage many people from coming out to their families.

Kenworthy has said that when he competed in Sochi, he was worried that someone would find out that he was gay, given Russia’s anti-LGBT legislation. That experience ultimately led him to come out, he said earlier this week.

Website OutSports estimates that there are more than 30 LGBT+ athletes competing in Beijing.