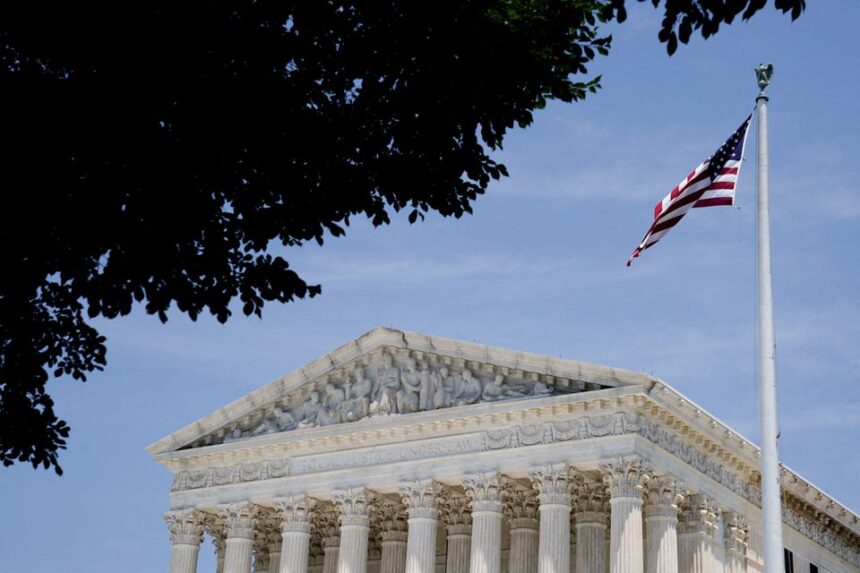 (Reuters) – An LGBT student group has agreed to hold off on forcing Yeshiva University to formally recognize it while the Jewish school in New York City appeals a judge’s order requiring it to do so – an action the institution said would violate its religious values.

Y.U. Pride Alliance said it made the “painful and difficult decision” to agree to stay the judge’s order while the Yeshiva pursues its appeals because it did not want the school to “punish” other students.

“At the same time, we will continue our lawsuit in the New York appellate courts and our fight for YU to stop violating our civil rights and respect our equal dignity as Yeshiva students,” the club said.

Yeshiva on Thursday said it agreed to a stay.

The university is appealing Kotler’s finding that it is subject to a city anti-discrimination law. The dispute hinges in part on whether Yeshiva is a “religious corporation” and thus exempt from the New York City Human Rights Law, which bans discrimination by a place or provider of public accommodation on the basis of sexual orientation, religion, race, gender, age, national origin and some other factors.

The Supreme Court, with four of its six conservative justices dissenting, declined in a 5-4 decision on Sept. 14 to put Kotler’s order on hold, saying the school could ask New York courts to expedite its appeal and seek relief from them.

Yeshiva’s lawyers at the conservative legal group Becket Fund for Religious Liberty said the club’s decision would allow it to pursue its appeals “without being forced to violate its religious identity.”

Hanan Eisenman, a Yeshiva spokesperson, said that the university is now planning to resume club activities following the upcoming Jewish holidays when students return to campus and had sent the club’s lawyers a signed agreement to stay Kotler’s order.

Y.U. Pride Alliance formed unofficially in 2018 but Yeshiva determined that granting it official status would be “inconsistent with the school’s Torah values and the religious environment it seeks to maintain.”

The Modern Orthodox Jewish university, based in Manhattan, has roughly 6,000 students enrolled in undergraduate and graduate programs.