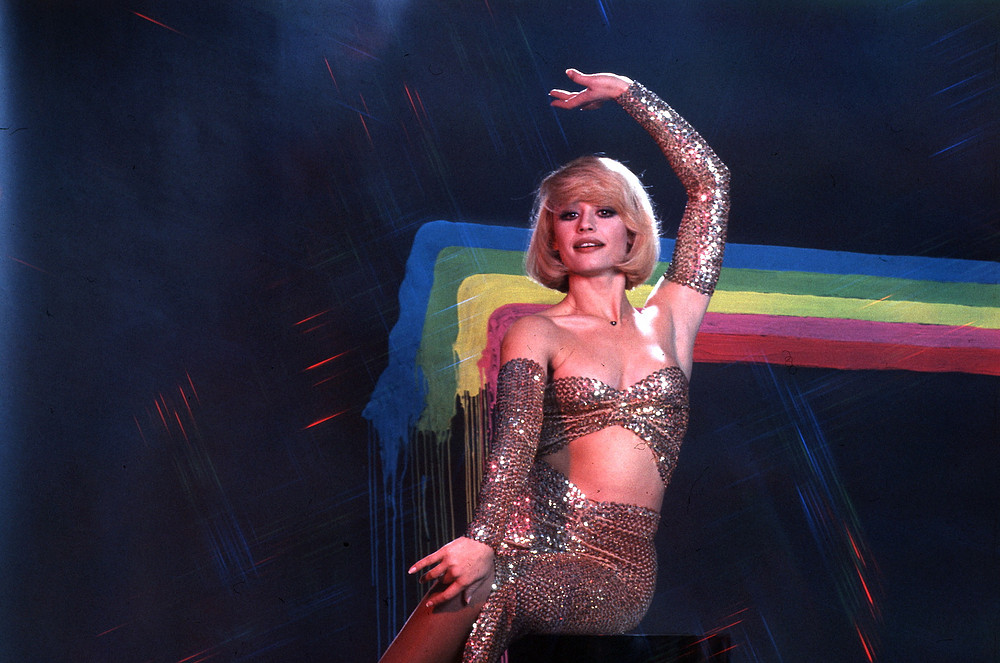 (ANSA) – ROME, JUL 15 – Madrid is to name a square after Raffaella Carrà, the late Italian TV icon who was wildly popular in Spain too, the El Diario website reported Thursday.

The initiative was proposed by the Más Madrid group “in order to valorise the memory of this woman, singer, composer, presenter, dancer, choreographer and icon of reference for all the Madrileni and Madrilene and in particular for the LGTBI + community”.

The singer, actress, dancer and TV host, who starred with Frank Sinatra in Von Ryan’s Express in 1965 and found cult TV success in Spain, Argentina and other countries, becoming a gay icon, had been ill for some time.

Carrà is also credited with boosting the sexual revolution in Catholic Italy with cheeky songs celebrating touching (Tuca tuca, 1971) and getting women to take the initiative in lovemaking (A fare l’amore comincia tu, 1976), and was slammed by the Vatican for showing her belly button on live TV in 1970.