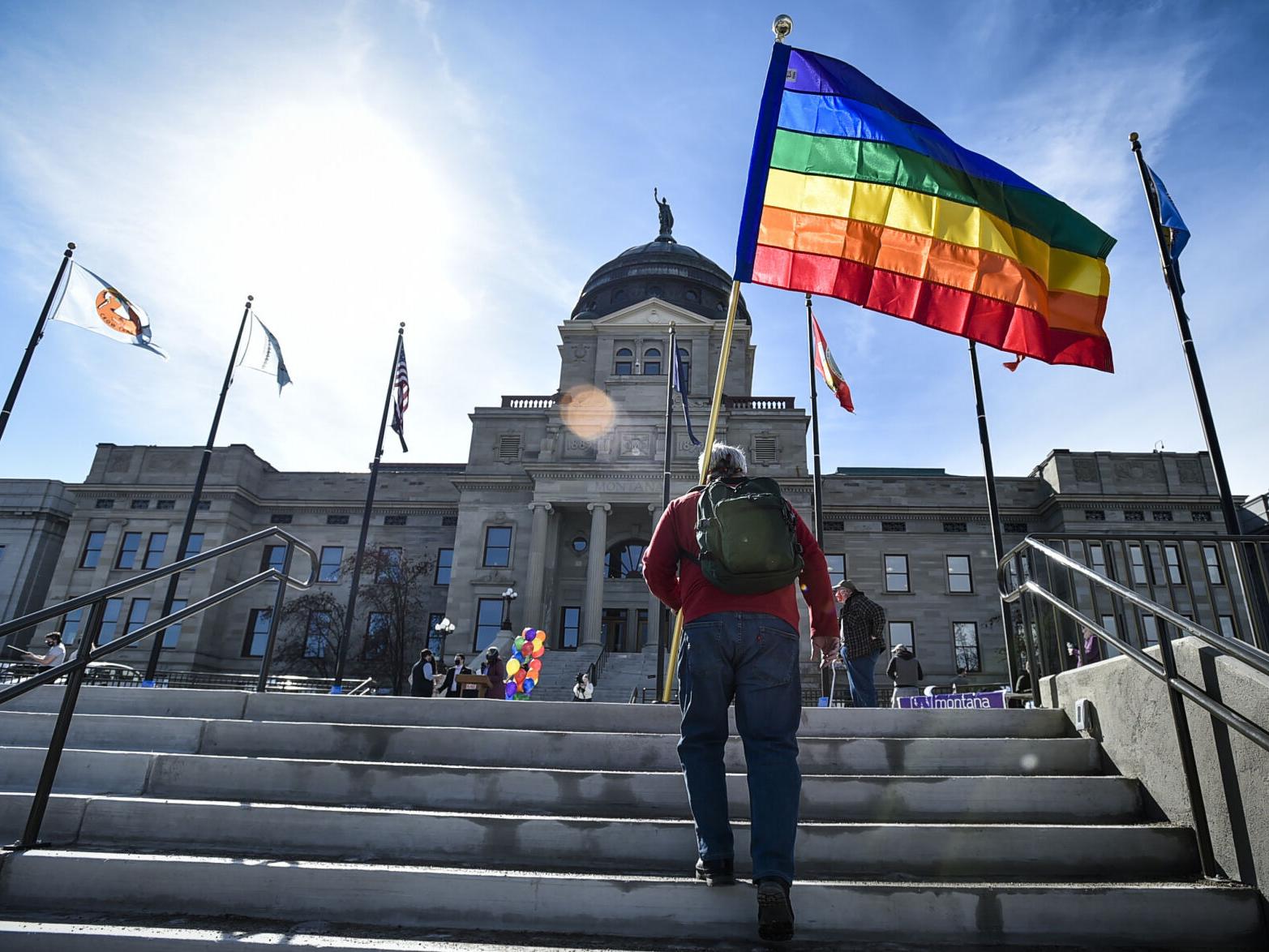 CHARLESTON, W.Va. (AP) — Policies that allow West Virginia officials to refuse to change a transgender person’s gender on their birth certificates should be declared unconstitutional, according to a new federal lawsuit.

The Department of Health and Human Resources has the authority under state law to make requested changes without a court order, according to ACLU of West Virginia Legal Director Loree Stark. Denying such requests violates transgender individuals’ constitutional rights to free speech, due process and equal protection, Stark said.

West Virginia is “one of the last remaining states in the nation” where the gender marker on birth certificates can’t be changed, Harvard Law School LGBTQ+ Advocacy Clinic Director Alexander Chen said.

The Department of Health and Human Resources said it is unable to comment on pending litigation.