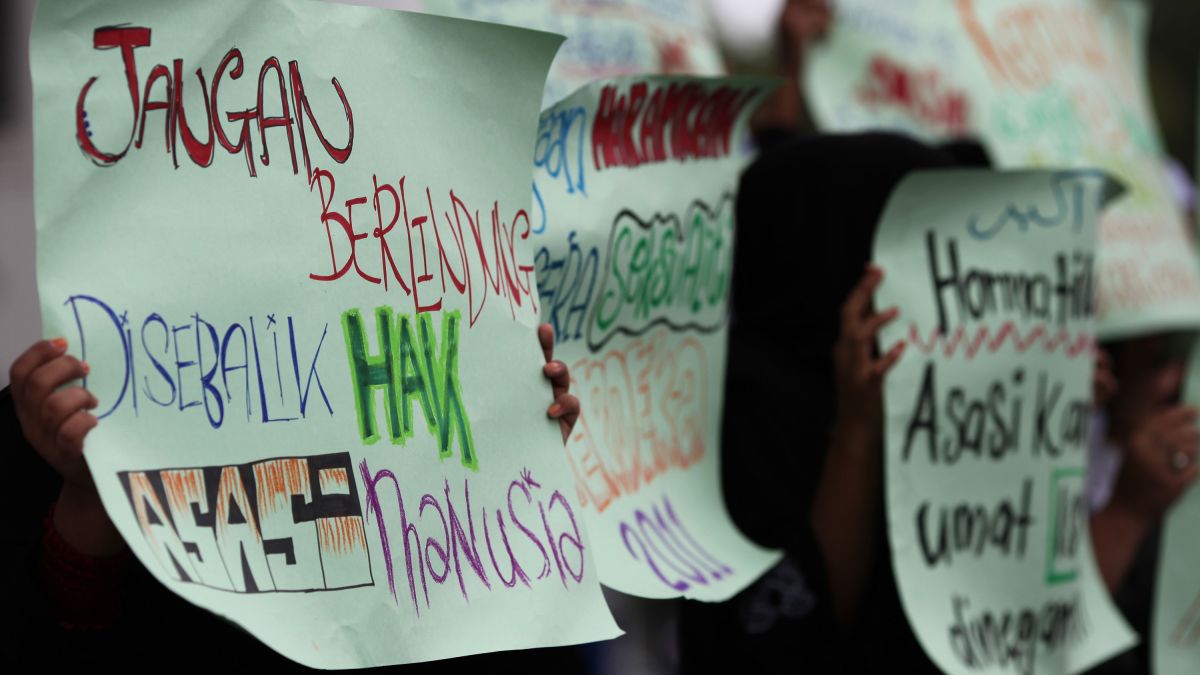 A Malaysian government taskforce on Thursday proposed amendments to sharia law that would allow action to be taken against social media users for insulting Islam and “promoting the LGBT lifestyle”.

Sodomy and same-sex acts are illegal under Islamic law in Muslim-majority Malaysia, although convictions are rare.

The amendments to sharia criminal laws were proposed in response to social media posts celebrating the lesbian, gay, bisexual and transgender community as part of Pride Month in June, Deputy Minister in charge of religious affairs Ahmad Marzuk Shaary said in a statement.

“We have found that certain parties uploaded statuses and graphics that insulted Islam on social media in their efforts to promote the LGBT lifestyle,” he said

Malaysia is home to 32 million people, where ethnic Malay Muslims make up more than 60% of the population.

It has a dual-track legal system, with Islamic criminal and family laws applicable to Muslims running alongside civil laws.

Ahmad Marzuk said the proposed laws would allow enforcement bodies to take action against any Muslim “who insults the religion of Islam” and commits other sharia criminal offenses “by using network facilities, network services or application services.”

The government taskforce, aimed at addressing LGBT issues, will also identify constraints faced by officials in taking action and produce guidelines for handling complaints, he added.

The taskforce includes representatives from the country’s Islamic Development Department, the Communications and Multimedia Ministry, the Attorney-General’s Office and the police.

The proposal comes amid concern over growing intolerance towards the LGBT community in Malaysia in recent years.

In 2019, a minister and other Muslim groups protested after LGBT activists attended a march for International Women’s Day.

Later that year, five men were sentenced to jail, caning and fines for attempting gay sex.