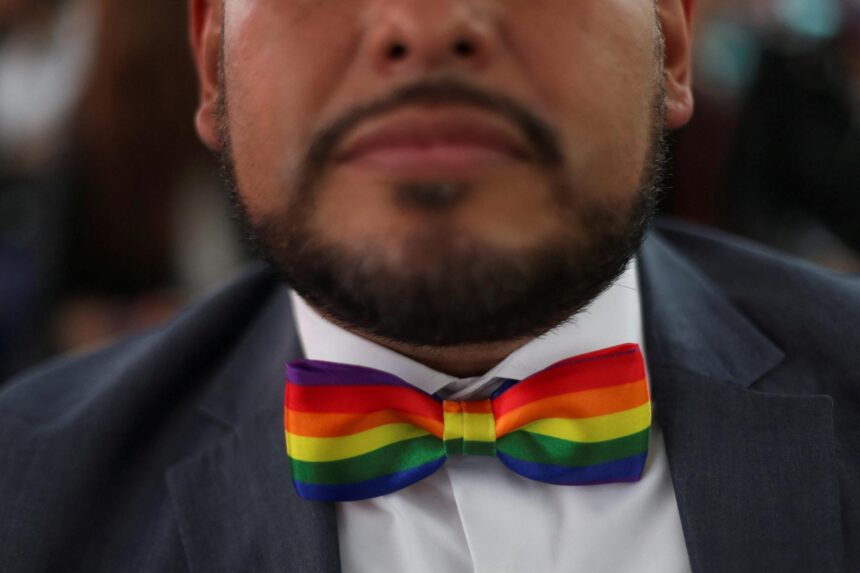 MEXICO CITY (Reuters) – The congress of Mexico’s most populous state, State of Mexico, on Tuesday voted overwhelmingly to legally recognize same-sex marriage, becoming the 29th of Mexico’s 32 states to do so.

“Equal marriage is a public institution, whereby two people freely decide to share a life,” the state’s legislative body said in a tweet, after lawmakers passed the bill with 50 votes in favor and 16 against.

State of Mexico, which borders the capital, is the country’s most populous state and one of its most gender-violent. It counts close to 17 million inhabitants – nearly five times the population of Uruguay.

The approval follows recent legalizations by the states of Sonora and Sinaloa.

Same-sex marriage remains illegal or not recognized in Paraguay, Bolivia, Peru, Venezuela, most of Central America and swathes of the Caribbean, according to global LGBT rights tracker Equaldex.

The state’s legislative body tweeted a statement from lawmaker Juana Bonilla Jaime that credited the struggle of LGBT+ activists in getting the bill to parliament: “Each legislature has its history and today we are part of that history.”