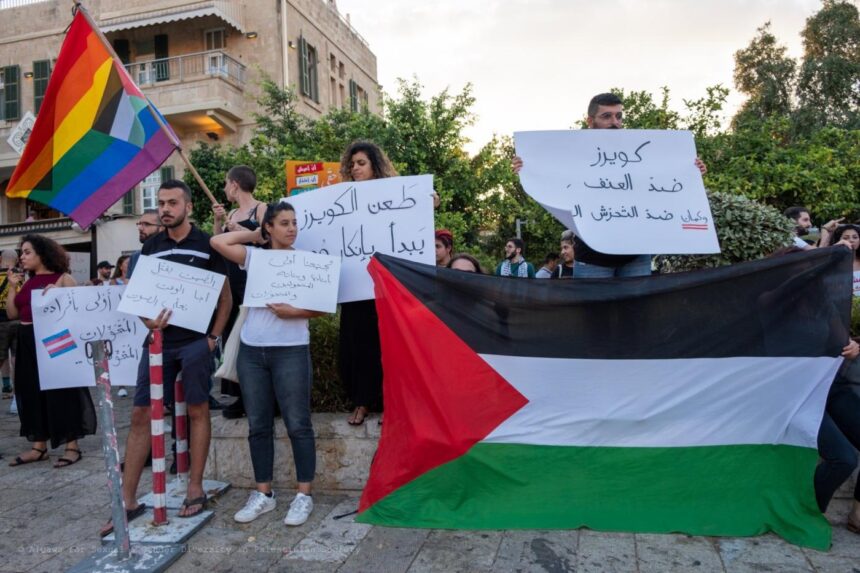 “As an Arab and as a member of the LGBTQ+ community, I feel like I don’t fully belong in either society,” says Amir, a 29-year-old Arab Israeli. “I constantly have to navigate between the discrimination and stigma I face in both communities.”

While homosexuality is legal in Israel, the country still lacks comprehensive anti-discrimination laws that protect LGBTQ individuals in the workplace and other areas of life. This lack of legal protection has led to a culture of discrimination and stigma against LGBTQ Arabs in Israel, particularly within the Arab community itself.

“The taboo surrounding homosexuality in the Arab community is strong,” says Samira, a 25-year-old Arab Israeli. “It’s hard to be open about who you are and who you love when you know it will bring shame and rejection from your own family and community.”

The political situation in Israel also plays a role in the challenges faced by LGBTQ Arabs in the country. The Israeli-Palestinian conflict and the occupation of Palestine have led to tensions and discrimination against Arabs within Israel. This, combined with the lack of legal protections and social stigma surrounding LGBTQ identities within the Arab community, creates a difficult and often hostile environment for LGBTQ Arabs.

However, there have also been instances of political allies and support for the LGBTQ Arab community in Israel. In 2019, a group of Palestinian and Israeli politicians submitted a proposal for a law that would ban conversion therapy, a widely discredited practice that attempts to change an individual’s sexual orientation or gender identity. The proposal was ultimately unsuccessful, but it marked a rare show of political solidarity for the LGBTQ Arab community in Israel.

Despite these challenges, the LGBTQ Arab community in Israel has made significant progress in recent years. In 2016, the Israeli Supreme Court ruled in favor of recognizing same-sex marriages performed abroad, and in 2020, the Israeli parliament passed a law allowing for the adoption of children by same-sex couples.

There are also a growing number of organizations and groups in Israel working to support and empower the LGBTQ Arab community. One such group is Aswat, an NGO that works to promote the rights of Arab LGBTQ women in Israel.

“Aswat has given me a sense of belonging and community,” says Rania, a member of Aswat. “It’s a safe space where I can be myself and find support and acceptance.”

While there is still a long way to go in the fight for equality and acceptance for LGBTQ Arabs in Israel, the progress that has been made is a testament to the resilience and determination of the community. “I may face discrimination and stigma from both my Arab and LGBTQ identities,” says Amir, “but I won’t let it define me or stop me from fighting for my rights and the rights of others.”

Despite the challenges they face, many LGBTQ Arabs in Israel remain hopeful for a future where they can fully be themselves and be accepted by both their Arab and Israeli communities. “I just want to be able to love and be loved, without fear of rejection or persecution,” says Samira. “I believe that one day we will get there.” The Art of Drag: A Brief History of Queens, Kings, and the LGBTQ+ Community 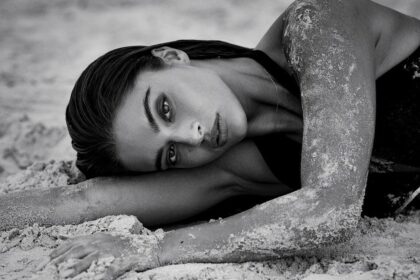