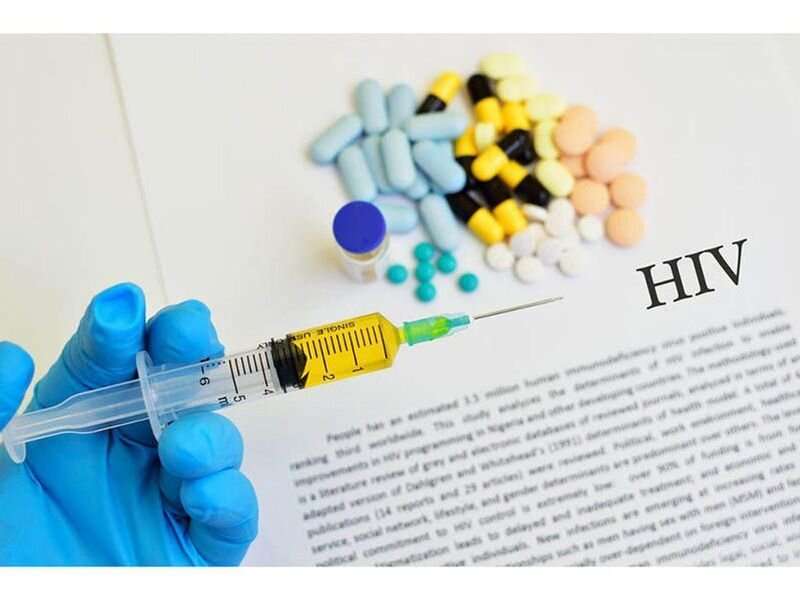 When the antiretroviral regimen known as pre-exposure prophylaxis, or PrEP, was launched nearly a decade ago, patients were suddenly able to achieve near-complete protection against contracting HIV by taking just one pill a day.

But there’s a big hitch: Not everyone is equally diligent about sticking to that once-a-day daily pill regimen, and when doses are missed PrEP’s protective shield weakens considerably.

But researchers may have solved that issue: A first-of-its-kind injectable PrEP given just once every eight weeks.

A three-year, real-world study has just wrapped up, and the results suggest that when patients are given a single shot of PrEP once every two months, their HIV risk ends up being 66% lower than those who’d been trying to rely on a daily pill.

In other words, said Landovitz, when a patient doesn’t take their daily PrEP pill as prescribed, “that’s when it ‘fails.'”

But when the same patient gets a long-lasting PrEP shot, they’re essentially guaranteed to have two months of protective medicine in their system to “cover” them if and when they’re intimate with another individual.

Landovitz is a professor of medicine with the University of California, Los Angeles Center for Clinical AIDS Research & Education, and co-director of UCLA’s Center for HIV Identification, Prevention and Treatment Services, or CHIPTS, in Los Angeles.

In the Thursday’s issue of the New England Journal of Medicine, Landovitz and his team reported on their effort to test injectable PrEP’s effectiveness among more than 4,500 patients.

With an average age of 26, roughly 4,000 of the patients were gay or bisexual men; just under 600 were transgender women.

About half were randomly assigned to take a regimen of pills known as Truvada, which entails a specific combination of several antiretroviral drugs. A second pill regimen known as Descovy is also now available.

After being tracked for three years, a total of 52 participants were newly diagnosed with HIV. Of those, 39 were in the pill group, while just 13 were in the injection group.

And Landovitz said solving the “adherence problem” aside, there is another important upside to the injectable option: discretion.

No matter how it’s taken, “PrEP as a concept is empowering,” Landovitz noted, “because it allows someone who may or may not have a say in the decision to have sex, or whether a condom is used, to protect themselves against HIV infection. And for people who — for many reasons — cannot, do not or will not use condoms, PrEP is HIV prevention.”

But shots, he said, are a better means for achieving those ends, because “you don’t have to carry around a pill bottle and risk someone making judgments about why you might be on it, what it might mean, or even cause partners to become upset or violent.”

Landovitz noted that his team’s approach is now under review at the U.S. Food and Drug Administration, with a decision expected by the end of this year or early 2022.

That would make cabotegravir the first of several versions of injectable PrEP already in the pipeline.

It’s likely to have the added benefit of increasing the pool of at-risk patients who decide to adopt PrEP protection in the first place, said Quarraisha Karim. She’s a professor of epidemiology at Columbia University in New York City, and she authored an accompanying editorial.

In her editorial, Karim characterized the need to stick to a pill regimen as a “major drawback” of the oral form of PrEP, and views an injectable option as being “well suited to persons who are unable to adhere to a daily tablet regimen.”

Which is all to the better because “PrEP coverage needs to increase substantially to achieve the worldwide goal for reducing HIV infection,” she wrote.

“Expanding PrEP options with longer-acting formulations such as injectable cabotegravir is a step in the right direction on the path to ending AIDS as a public health threat,” Karim added.

More informationThere’s more on PrEP at the U.S. Centers for Disease Control and Prevention. 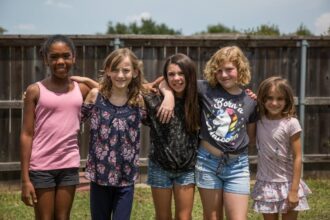 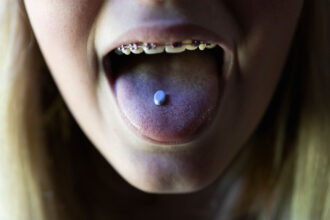 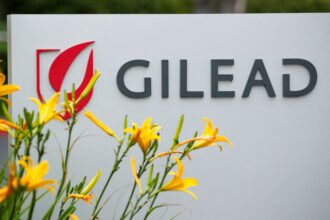