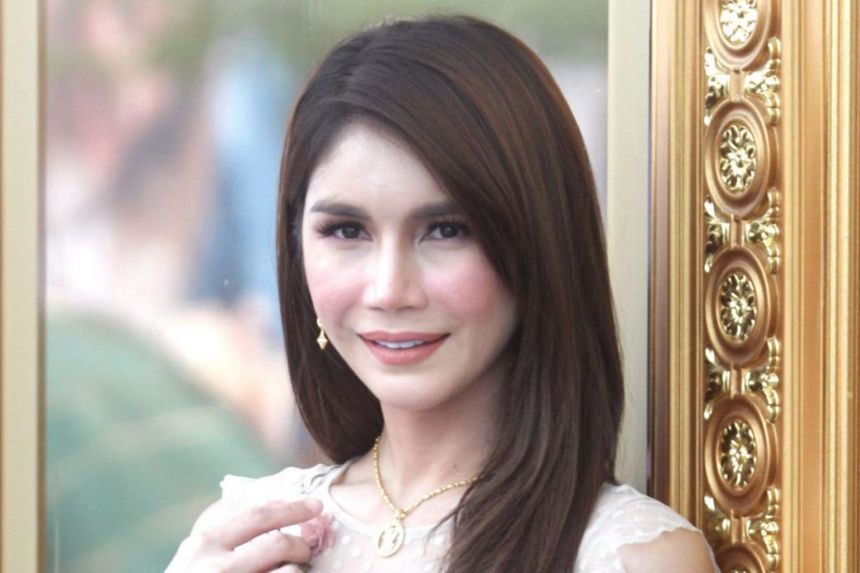 BANGKOK (Reuters) – Thailand is considering whether to deport a transgender businesswoman who was convicted this month of illegal entry and is wanted in Malaysia for insulting Islam, a case that has put a spotlight on Malaysia’s approach to gender identity.

Cosmetics company owner Nur Sajat, as she prefers to be known, fled from Malaysia this year. Thai police confirmed that Sajat was arrested this month and was found guilty by a court of illegal entry and subsequently released on bail.

In Malaysia, she faces up to three years in jail and or a fine for dressing as a woman at a religious event in 2018, which she pleaded not guilty to, according to news reports.

Neither Sajat nor her lawyer could be reached for comment.

The case has raised concern about what human rights groups say is a worsening climate for lesbian, gay, bisexual, transgender (LGBT) people in Malaysia, a country that outlaws same-sex acts.

In June, a Malaysian government taskforce proposed amending Islamic law to allow action to be taken against social media users who were insulting Islam and “promoting the LGBT lifestyle”.

The process of Sajat’s deportation was underway but could take time, during which many factors would be taken into consideration, Thai deputy police spokesman Kissana Phathanacharoen said, without elaborating.

In a news conference, during which he referred to Sajat by her formal name, the director said Malaysia recommended Sajat “returns to the country in a good way to face the cases”.

Malaysia has also charged Sajat on separate charges of obstructing and threatening a public servant.

Malaysia has a duel-track legal system, with Islamic criminal and family laws applicable to Muslims alongside civil laws.

Rights groups have urged Thai authorities not to deport her and say she could be in danger.

“The prosecution in Malaysia is based on her gender identity so there is already sufficient ground for her protection under international standards,” said Sunai Phasuk, senior Thailand researcher at Human Rights Watch, which has drawn attention to discrimination and ill treatment of transgender people in Malaysia

Thai Foreign Ministry spokesman Tanee Sangrat said the government was “considering this matter based on the law and Thailand’s humanitarian principles”. 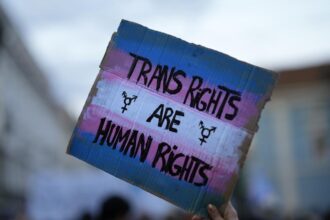