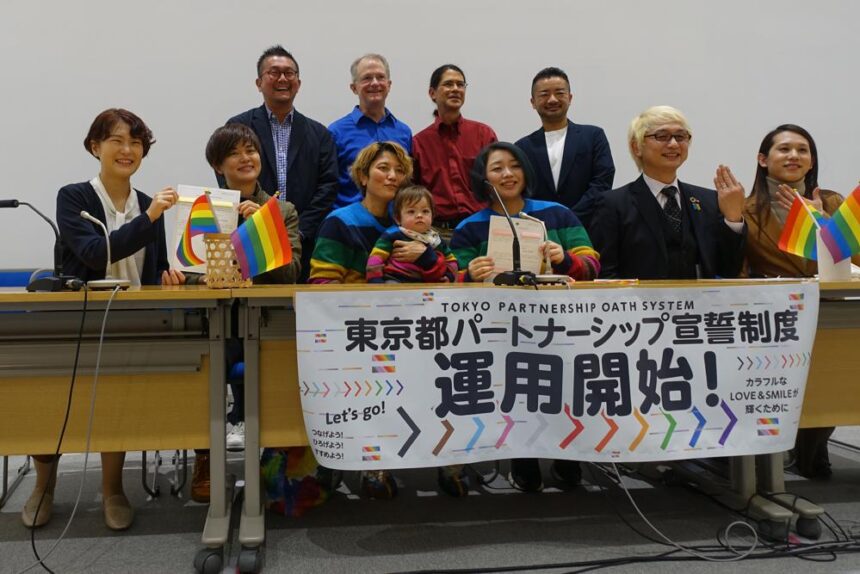 TOKYO (AP) — Japan’s lack of law to protect the rights of same-sex couples to marry and become families violates the constitution, the Tokyo District Court ruled Wednesday in a closely watched case in a country still largely bound by traditional gender roles and family values.

The court, however, said the government’s lack of legislative action is not illegal and threw out plaintiffs’ compensation demands of 1 million yen ($7,215) each. Still, the ruling was a partial victory for LGBTQ couples.

The plaintiffs and their lawyers welcomed the ruling as “ground breaking” and urged the government to promptly take steps to enact a law to mitigate the problem.

“I was glad that the ruling acknowledged we have a right to be families,” plaintiff Chizuka Oe told a news conference, adding that her partner of more than 20 years “is my invaluable family no matter what anyone says.”

Oe said the fight continues until there is a real progress. “This is just the beginning,” she said.

The court ruling was a third of five similar lawsuits filed in 2019 around the country and followed two divisive verdicts in Japan where its governing party has long supported traditional family values.

The nine plaintiffs in the Tokyo trial — originally four couples and a man who lost his partner since filing the lawsuit — demanded 1 million yen ($7,215) in compensation for their suffering due to the lack of legal protection.

They argued that they had been illegally discriminated against by being deprived of the same economic and legal benefits that heterosexual couples enjoy through marriage.

Support for sexual diversity has grown slowly in Japan, but without legal protections, LGBTQ people often face discrimination at school, work and at home, causing many to hide their sexual identities. Japan is also the only Group of Seven countries that bans same-sex marriage.

Tokyo began issuing certificates recognizing same-sex couples this month, allowing them to apply for public housing like married couples, enjoy access to medical data and be beneficiaries in auto and life insurance. Since 2015, more than 200 smaller towns have taken similar steps, but they are not legally binding and still not the same as marriage.

Rights groups had pushed for passage of an equality act ahead of last summer’s Tokyo Olympics, when international attention was focused on Japan, but the bill was quashed by the conservative governing party. 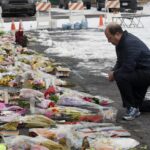