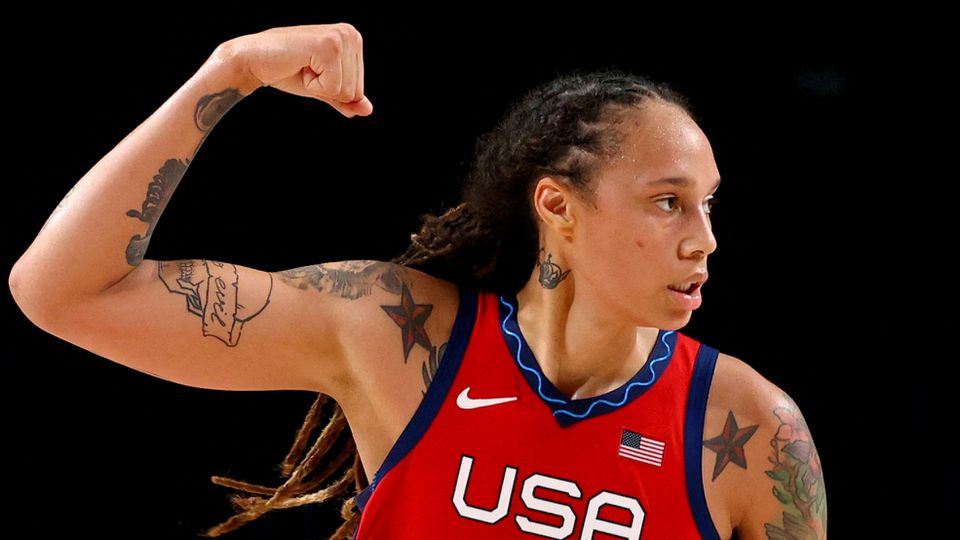 The Russian Customs Service, without naming Griner, said on Saturday that it had detained an athlete in February after the player arrived at Moscow’s Sheremetyevo airport on a flight from New York.

Russian news agency TASS identified the player as Griner, citing a source. Griner’s WNBA team, the Phoenix Mercury, said: “We are aware of and are closely monitoring the situation with Brittney Griner in Russia.”

A scan of the player’s luggage revealed cartridges containing “liquid with hashish oil”, and a criminal case has been opened carrying a possible sentence of five to 10 years in prison, the customs service said.

It was not clear when in February Griner, who plays in Russia during the WNBA’s winter off-season, was detained. The player is still in custody and an investigation is underway, the Russian Customs Service said.

Griner, who won Olympic gold medals with the U.S. national teams in 2016 and 2021, “has always handled herself with the utmost professionalism during her long tenure with USA Basketball,” USA Basketball said on Twitter.

At a joint press conference with Moldova President Maia Sandu on Sunday, Blinken said the Biden administration had assigned an embassy team to work on Griner’s case.

“There’s only so much I can say given the privacy considerations at this point,” Blinken said of Griner. “Whenever an American is detained anywhere in the world, we of course stand ready to provide every possible assistance, and that includes in Russia.”

He added, “We have an embassy team that’s working on the cases of other Americans who are detained in Russia. We’re doing everything we can to see to it that their rights are upheld and respected.”

Following Russia’s invasion of Ukraine on Feb. 24 and Western nations’ sweeping sanctions aimed at isolating Moscow, the United States on Saturday warned against travel to Russia and said its embassy there had limited ability to assist citizens.

LGBTQ rights advocates expressed particular concern for Griner in light of the fact that she is an openly gay woman being detained in a country that has a record of restricting LGBTQ rights.

“Our thoughts are with Brittney Griner, her loved ones, and her teammates during this terrifying ordeal,” a spokesperson for Athlete Ally, an organization that advocates for LGBTQ rights in sports, said on Sunday. “Brittney has long been a powerful voice for LGBTQ+ equality. It’s critical that now we use our collective voice to call for her safe and swift return to her family.”

Griner’s wife, Cherelle Griner, posted on Instagram on Saturday that she appreciated the prayers and support she had received following Brittney’s detention. “This message comes during one of the weakest moments of my life,” she wrote. “Please honor our privacy as we continue to work on getting my wife home safely.”