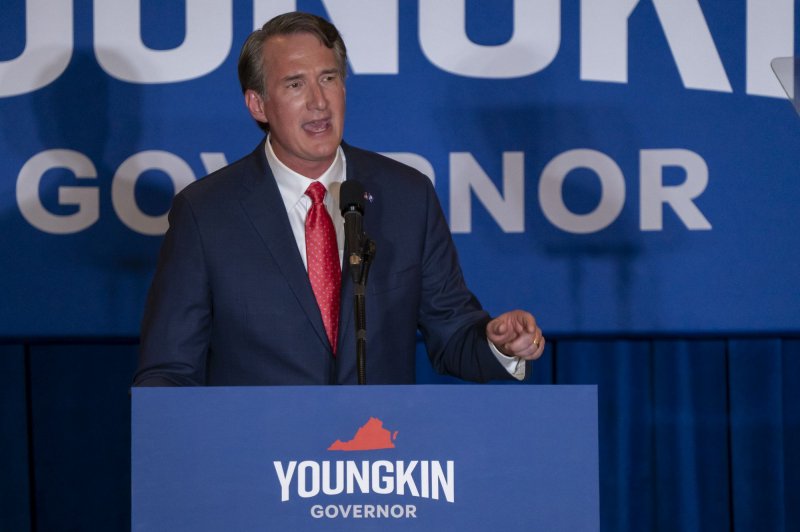 (UPI) — Students in Virginia will now have to file legal documents if they wish to be called by their preferred pronouns, and will no longer be allowed to use facilities based on the gender they identify with.

The Virginia Department of Education announced the guidelines, fulfilling a pledge by Republican Gov. Glenn Youngkin to get tougher on transgender issues in schools. The new rules will affect the more than 1 million children in the state’s public school system.

“The 2022 model policy posted delivers on the governor’s commitment to preserving parental rights and upholding the dignity and respect of all public school students,” Macaulay Porter, a spokesman for Youngkin, said according to the New York Times.

Yet some students will now be losing the right to use bathrooms and locker rooms of their choice. They also will only be allowed to participate on sports teams that correspond with their sex assigned at birth.

If a student wishes to change their name and gender, they will now need an official legal document or court order. The harsher rules apply to teachers and other school officials too. They will only be allowed to refer to students by the pronouns associated with their sex at birth.

The ACLU of Virginia said that the new policies would only make it more difficult for transgender students to function and it would worsen the high rates of suicide.

“We are appalled by the Youngkin administration’s overhaul of key protections for transgender students in public schools,” the group wrote on Twitter.

There have been more than 200 anti-LGBTQ bills introduced at the state level this year alone, according to the LGBTQ rights group, Freedom for All Americans.

“Trans kids deserve to learn and thrive in an environment free of bullying, intimidation, and fear,” Mike Mullin, a Democratic member of the state House of Delegates, said on Twitter on Friday. “That means being addressed as who they are and supported for who they will be. Especially from their teachers and their administrators.”