“You didn’t think we’d leave you hanging, did you? #lovevictor is returning for season 3!” the official Twitter account for the show said on Friday alongside a video featuring key moments from the series.

The renewal comes after Love, Victor Season 2 premiered on Hulu in June. 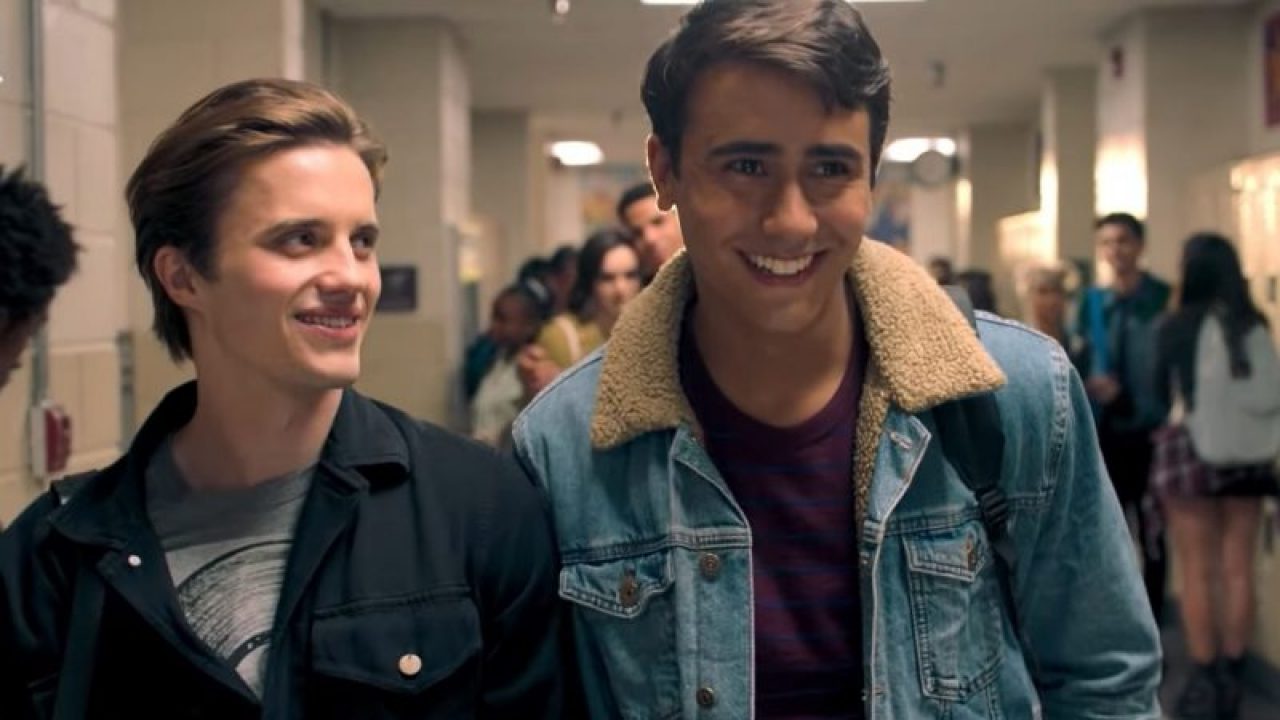 Love, Victor is a spinoff of film Love, Simon and follows new character Victor Salazar (Cimino) who hails from a Puerto Rican and Colombian-American family and comes out as gay.

The show explores how Victor discovers what being gay means to him and how it affects his relationship with is family.