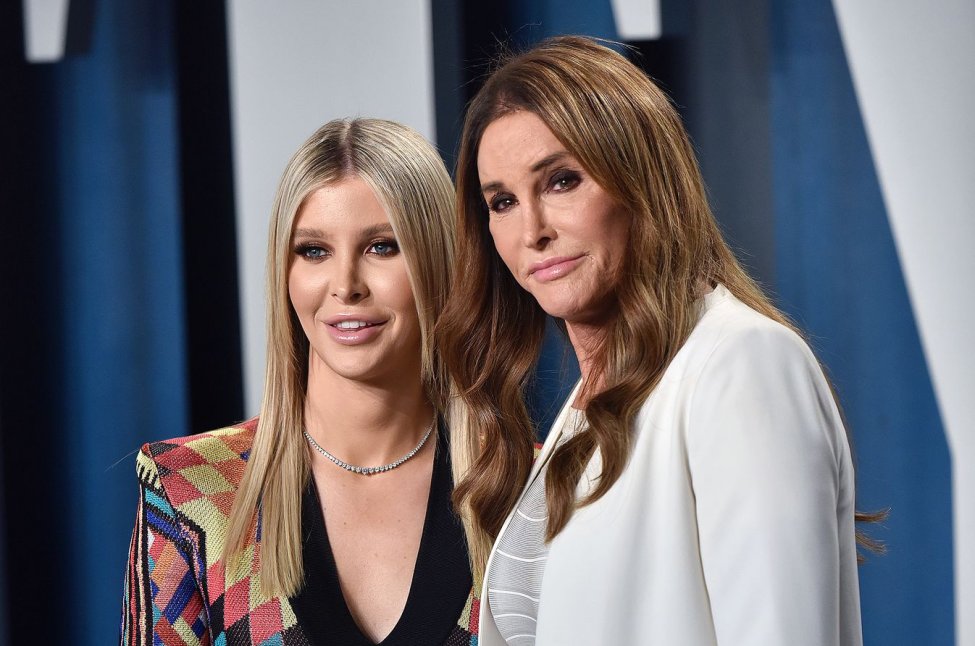 In the preview, Jenner reflects on her sports career and struggle with identity issues.

“I’ve always had these issues going through me. But without them, I don’t think I ever would have accomplished what I did,” Jenner says.

“I’ve just always dealt with confusion in my soul,” she adds. “But when sports came around, it became the place where I could shine. That changed everything. So I built this Bruce character and I trained 365 days out of the year, because I needed to prove myself.”

Jenner ended up winning a gold medal in the men’s decathlon at the 1976 Montreal Summer Olympics.

“If I can win an Olympic gold medal, I can prove these issues don’t exist,” she recalls thinking. “But I was still the same old person with all the same old issues.”

Jenner came out as a transgender woman in 2015.

Untold: Caitlyn Jenner is a new installment in Netflix’s Untold series of documentaries, which explore iconic sports moments. The first episode, Untold: Malice at the Palace, examines the 2004 Pacers-Pistons brawl and was released Aug. 10.