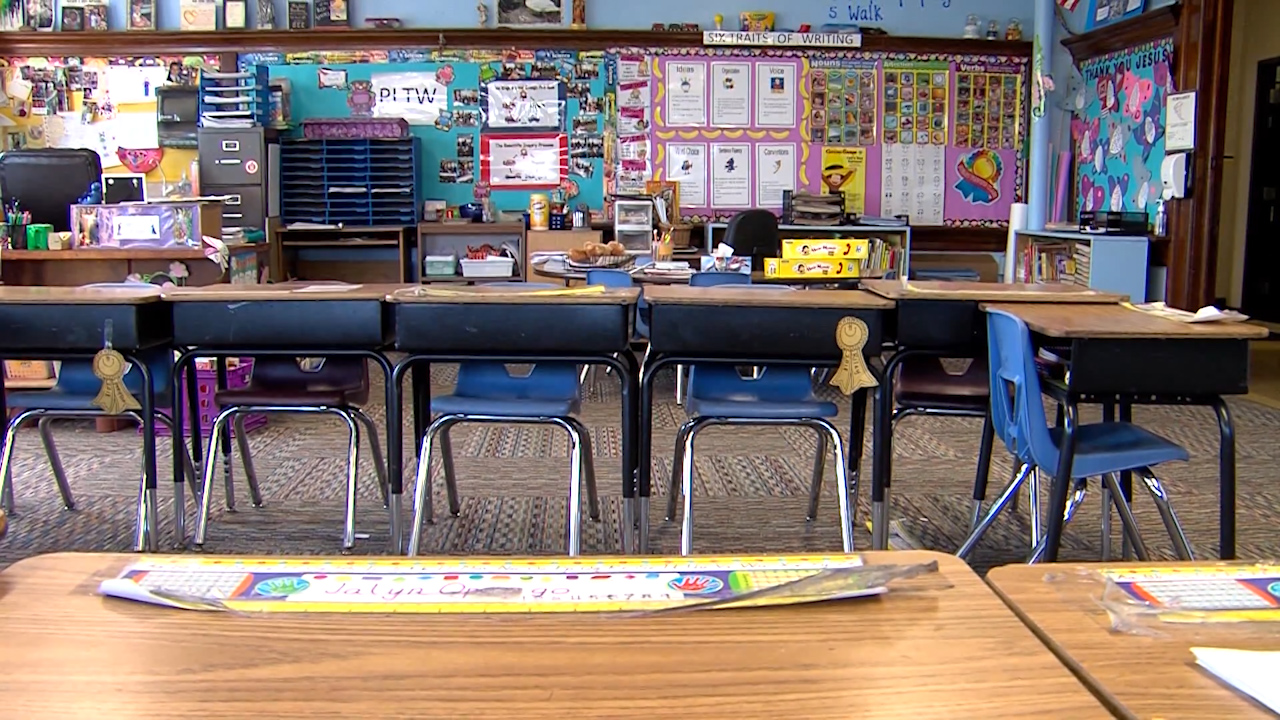 NEWPORT NEWS, Va. (AP) — A Virginia school board has scheduled a special meeting next week to reconsider a policy change to protect transgender students that the board voted down this week.

At the meeting Thursday, the Newport News School Board will get another presentation on the policy change and procedures before voting on reconsidering them, The Daily Press reported.

In a 5-1 vote on Tuesday, with one member abstaining, the board rejected a change to the district’s equity policy that would have more explicitly protected transgender students. State law requires boards to pass policies to protect students who don’t identify with the gender they were assigned at birth by the start of the school year.

The move drew fire from parents, advocates and local officials. Democratic Rep. Bobby Scott tweeted that he was “disappointed by this move to discriminate against transgender students.” Del. Mike Mullin said he hoped the board “will quickly reverse course.”

Newport News is one of the state’s largest districts and among the first in Hampton Roads to refuse to follow the law. Most board members said they wanted more information, citing their discomfort with parts of the guidelines. Three members who voted against the policy and the member who abstained requested the meeting.