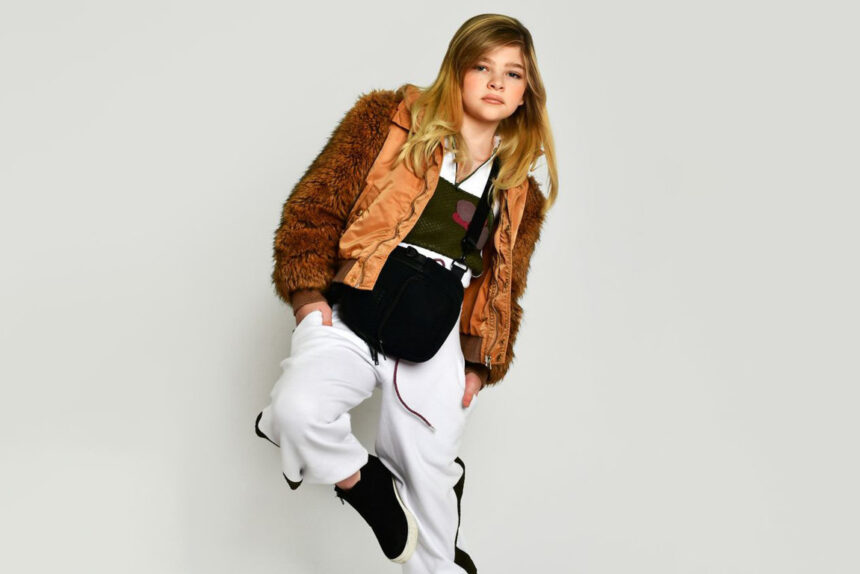 NEW YORK, Sept 13 (Reuters) – At just 10 years old, Noella McMaher is believed to be the youngest transgender model to ever walk the runway at New York Fashion Week in both February and September.

“It’s cool to have that title,” said the fashionista from Chicago. “It shows that I actually am like showing other – showing other people and kids that being transgender isn’t bad.”

In February, Noella walked in the Runway 7 show for the Trans Clothing Company. On Saturday, she opened and closed the show for Renacio.

“It was fun to do something new since I usually do more high fashion power walk. … This time I got to tell a story,” said the model.

Noella’s parents, Dee and Ray McMaher, believe it’s their job to foster her dreams, which includes being an advocate for other trans kids.

“The fact that she has this want to be an activist and be visible for other trans kids, we know is just so important in a world that especially right now in our current political climate, that has so many things that are working against her – kids like her,” explained Dee.

Noella expressed to her parents around the age of 2 that she was a girl and they have supported her journey.

Through her activism, she wants people to know trans kids are no different from other kids.

“We were just born in the wrong body, pretty much. And we found – and then we just switched our genders.”

While she’s unsure of what she wants to be when she grows up, her short-term plans include walking the runway at Paris Fashion Week.