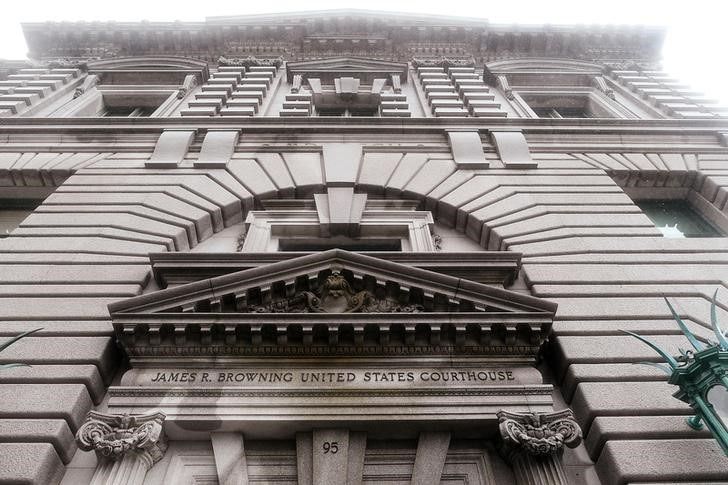 (Reuters) – A U.S. federal appeals court on Tuesday unanimously upheld Washington state’s ban on conversion therapy for children, rejecting a therapist’s claim that it undermined his free speech and targeted him because he is Christian.

The 9th U.S. Circuit Court of Appeals said Washington’s legislature acted rationally and did not violate the U.S. Constitution’s First Amendment by imposing the ban to protect the “physical and psychological well-being” of children.

Enacted in 2018, the ban subjects licensed health care providers to discipline, including possible fines and license suspensions or revocations, for trying to change the sexual orientation or gender identity of people under age 18.

More than 20 U.S. states have laws against conversion therapy.

“Washington, like other states, has concluded that health care providers should not be able to treat a child by such means as telling him that he is ‘the abomination we had heard about in Sunday school,'” Circuit Judge Ronald Gould wrote for a three-judge panel.

“States do not lose the power to regulate the safety of medical treatments performed under the authority of a state license merely because those treatments are implemented through speech rather than through scalpel,” he added.

The therapist, Brian Tingley, who lives in Tacoma and practices in nearby Fircrest, Washington, said the ban amounted to censorship. The state countered that the ban targeted conduct and protected children from a harmful practice.

Roger Brooks, a lawyer for Tingley, said his client plans to appeal. “The government has no business censoring conversations between clients and counselors,” Brooks said.

In his 58-page decision, which upheld a lower court ruling, Gould noted that the appeals court had in 2014 upheld a similar conversion therapy ban from California.

He also said that ruling was not undermined by a 2018 U.S. Supreme Court decision that California could not require Christian-based “crisis pregnancy centers” that opposed abortion to give women information about how to end their pregnancies.

“Conversion therapy does not work, and can be particularly harmful to minors,” he said in a statement.