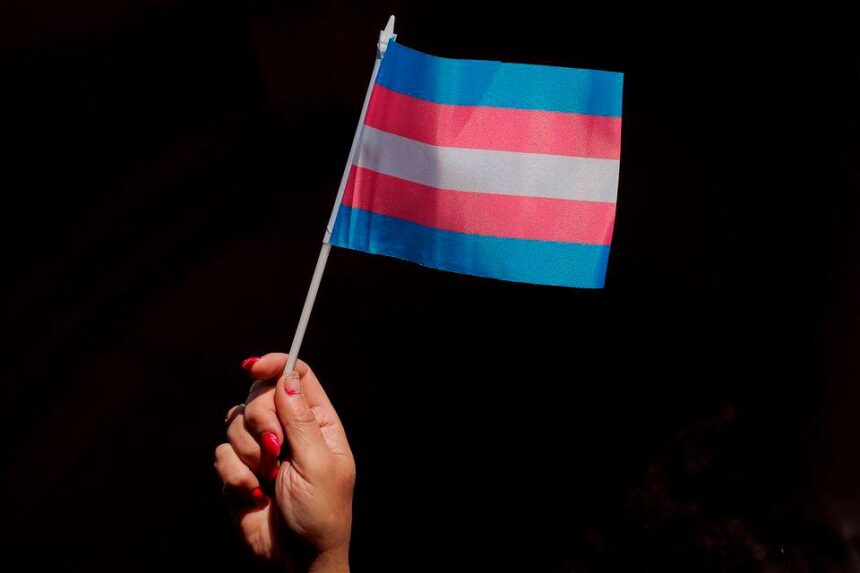 June 23 (Reuters) – Badminton World Federation (BWF) said on Thursday it has started a research process to help it make “evidence-based decisions” for its policy on the involvement of transgender athletes in the sport.

Badminton’s governing body is the latest to undertake a review of its guidelines following last weekend’s ruling by global swimming’s top body FINA, which voted to ban anyone who has been through male puberty from elite women’s competitions.

World Athletics and FIFA are among the governing bodies reviewing their transgender inclusion policies.

In November, the International Olympic Committee (IOC) said no athlete should be excluded from competition on the grounds of a perceived unfair advantage due to their gender, but stopped short of issuing regulations that define eligibility criteria.

“The BWF currently follows the UK government’s transgender policy framework as a guideline to manage this area for both national and international tournaments,” the organisation said in a statement.

“However, we acknowledge the recent recommendations of the IOC and have begun a sport-specific research and assessment process in order to make evidence-based decisions relevant to badminton that are fair to all concerned.”

Advocates for transgender inclusion argue that not enough studies have yet been done on the impact of transition on physical performance, and that elite athletes are often physical outliers in any case.

World Athletics President Sebastian Coe said in announcing his organisation’s review that “if it’s a judgement between inclusion and fairness, we will always fall down on the side of fairness — that for me is non-negotiable”.

The governing bodies for hockey, triathlon and canoeing have also launched reviews of their transgender inclusion policies.