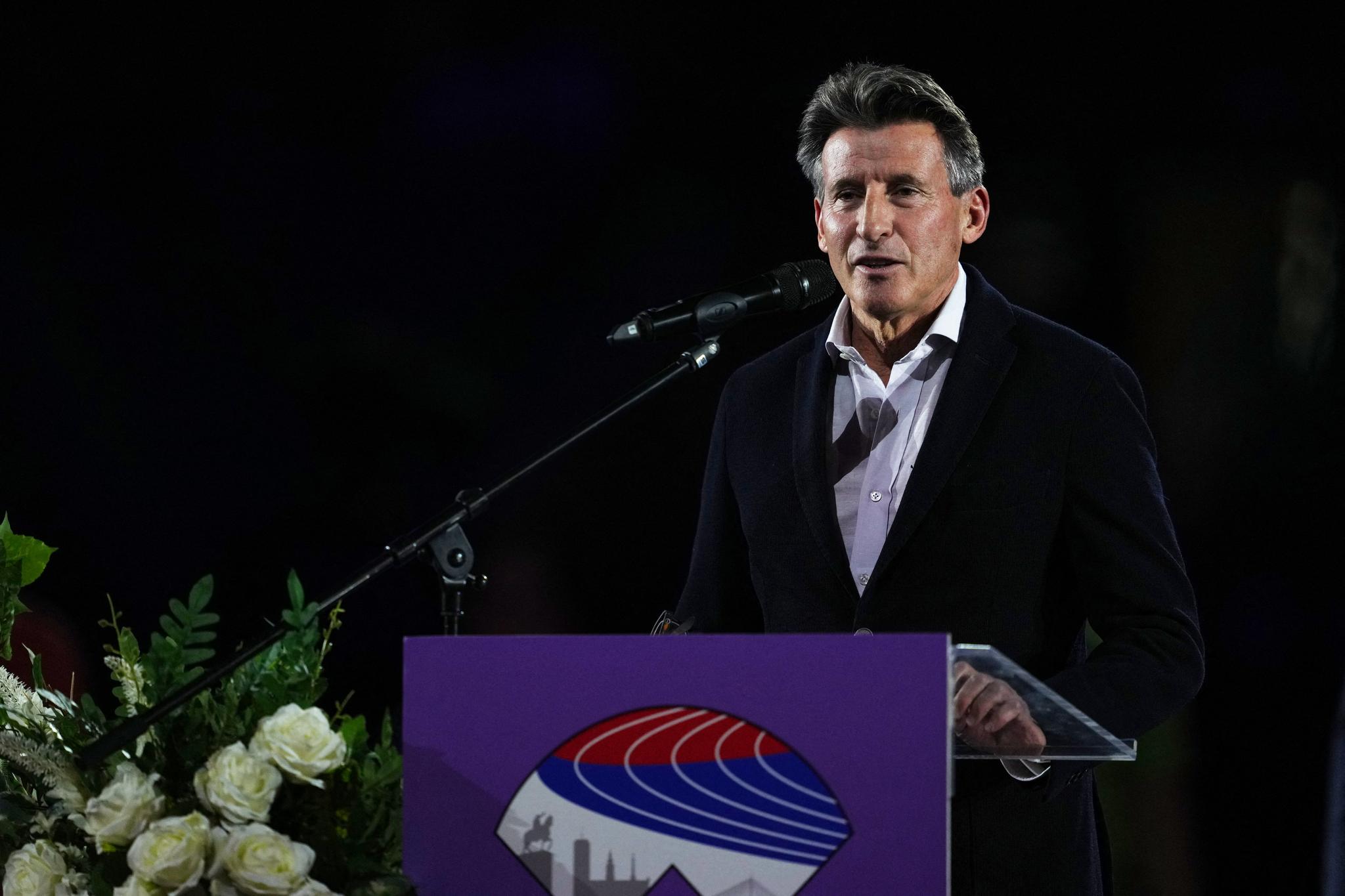 (Reuters) – World Athletics President Sebastian Coe said the state of women’s sports is “very fragile” and sports federations need to get it right when writing rules for transgender female athletes.

“The integrity of women’s sport — if we don’t get this right — and, actually, the future of women’s sport, is very fragile,” Coe was quoted as saying in British paper The Times on Monday.

“These are sensitive issues, they are societal issues — they go way, way beyond sport. I don’t have the luxury to get into endless discussions or the school of moral philosophy.”

Thomas competed on the men’s team for three years before transitioning and moving to the women’s team and setting multiple program records.

Last month, USA Swimming unveiled a new policy to allow transgender athletes to swim in elite events by setting out criteria that aim to mitigate any unfair advantages.

The rules include testing to ensure testosterone is below a certain level – five nanomoles per liter continuously for at least 36 months – in transgender athletes who wish to compete against cisgender female swimmers.

World Athletics requires transgender athletes to have low testosterone levels for at least 12 months before competition.

“We are asking for a greater length of (time) before competition because the residual impact of transitioning like that is more profound,” Coe said.

“There is no question that testosterone is the key determinant in performance.”

Transgender rights have long been a controversial and politically divisive issue in the United States from sports to serving in the military, and even what bathrooms people are allowed to use.

Coe said he understands the sensitive nature of the issue and said he wants to focus on the science.

“It’s really difficult to keep the emotion out of this and subjectivity, so we do have to really stick as closely as we can to the science — and that’s what we’ve always tried to do when it’s been uncomfortable,” he said.

“You can’t be oblivious to public sentiment … but science is important. If I wasn’t satisfied with the science that we have and the experts that we have used and the in-house teams that have been working on this for a long time … if I wasn’t comfortable about that, this would be a very different landscape.”