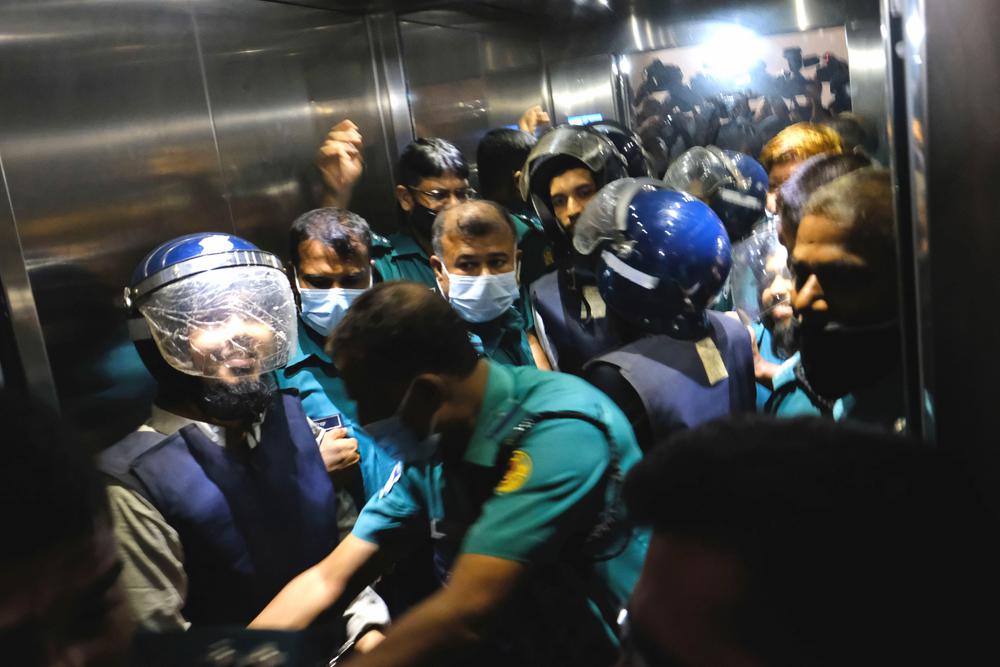 In April 2016, assailants hacked to death Xulhaz Mannan, an editor of Bangladesh’s first gay rights magazine who had worked for the U.S. Agency for International Development, and his friend Mahbub Rabbi Tonoy. The killings in an apartment in Dhaka were part of a wave of attacks targeting atheists, moderates and foreigners.

Judge Mojibur Rahman of the Anti-Terrorism Special Tribunal ruled that the six defendants were responsible for the killings of the two men but acquitted two others. Police had indicted eight suspected militants in the case.

Four of the defendants were present amid tight security in the court Tuesday while the two others remain at large. Prosecutors identified all of them as members of Ansar-al-Islam, a domestic militant group.

Defense lawyers vowed to appeal the ruling to the High Court.

Mannan, who also previously worked as a U.S. Embassy protocol officer, was editor of the gay rights magazine Roopbaan as well as a cousin of former Foreign Minister Dipu Moni of the governing Awami League party.

In 2016, Bangladesh was riven by a wave of deadly attacks on foreigners, religious minorities and secular bloggers, raising fears that religious extremists were gaining a foothold in the country, despite its traditions of secularism and tolerance.

The killings were claimed by various militant groups including Ansar-al-Islam and al-Qaeda in the Indian Subcontinent, or AQIS. The domestic groups Jumatul Mujahedeen Bangladesh and Harkatul Jihad were also blamed for some attacks.

Prime Minister Sheikh Hasina’s government has claimed success in controlling the militancy after a nationwide crackdown on radical Islamists left dozens of militants dead and many others in jail.

The U.S. had condemned Mannan’s killing. In a statement, then U.S. Ambassador Marcia Bernicat said she was “devastated by the brutal murder.”

“Xulhaz was more than a colleague to those of us fortunate to work with him at the U.S. Embassy. He was a dear friend,” she said. 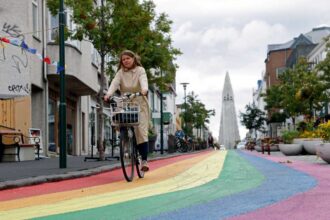