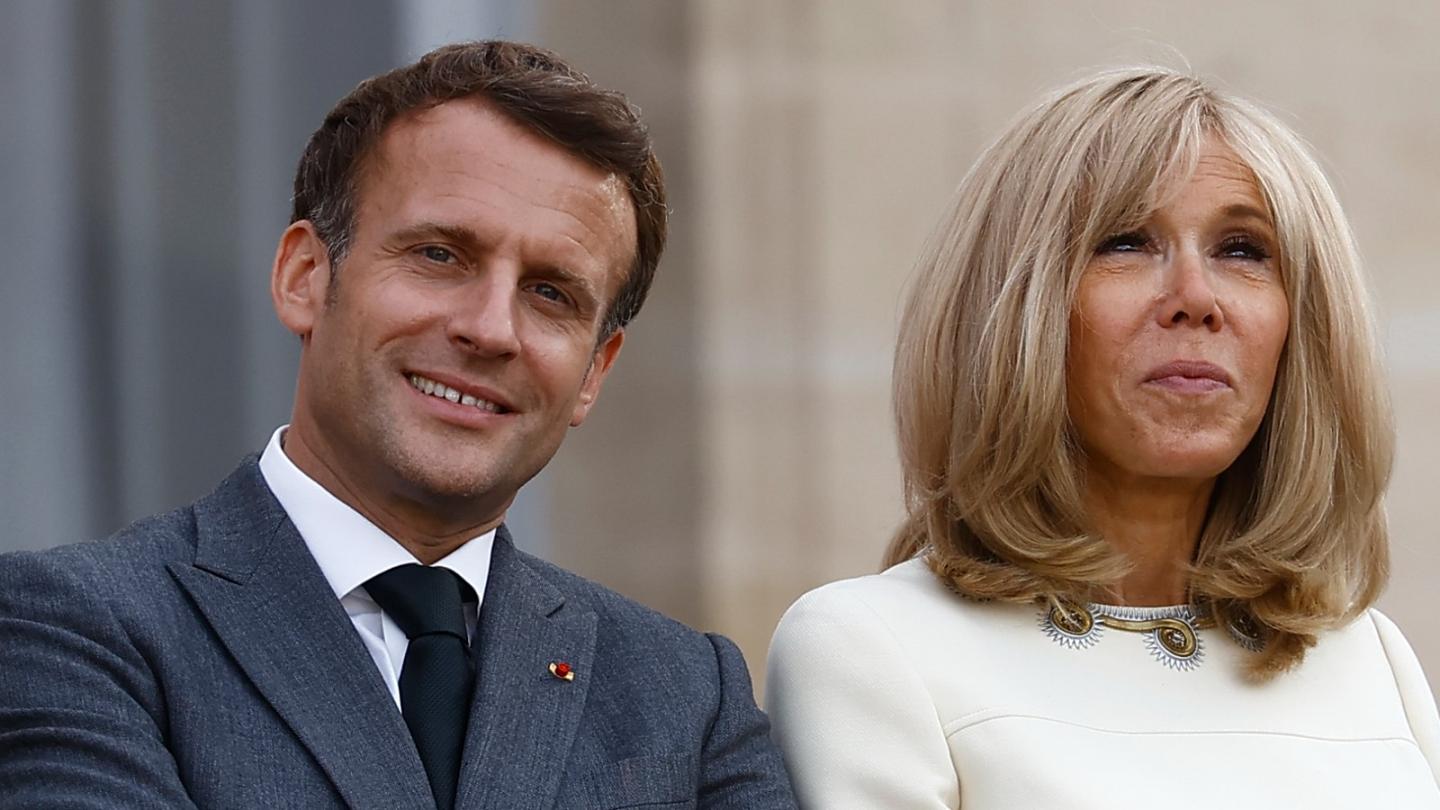 PARIS (Reuters) – The wife of French President Emmanuel Macron, Brigitte, is launching legal proceedings over the spread of false claims that she is a transgender woman who was born a man, her lawyer said Wednesday.

Conspiracy theorists, including those in anti-vaccine and far-right circles, have attacked Brigitte Macron on social media after a far-right publication published the baseless rumours in the autumn.

The unfounded rumours say she was born a male under the name Jean-Michel Trogneux. Trogneux is Brigitte Macron’s maiden name.

The claims emerged as her husband gears up for elections next year, although President Macron has not yet officially declared he is running, and have raised concerns of a nasty campaign period similar to those in recent U.S. votes.

The hashtag #JeanMichelTrogneux has trended on Twitter in France in recent weeks.

Legal proceedings against several individuals were initiated after the false claims gained new momentum following the diffusion of a video on social media on Dec. 10, her lawyer Jean Ennochi told Reuters.

Ennochi did not name those being pursued or specify whether the complaint was being filed before a civil or criminal court. Brigitte Macron’s office decline to comment.