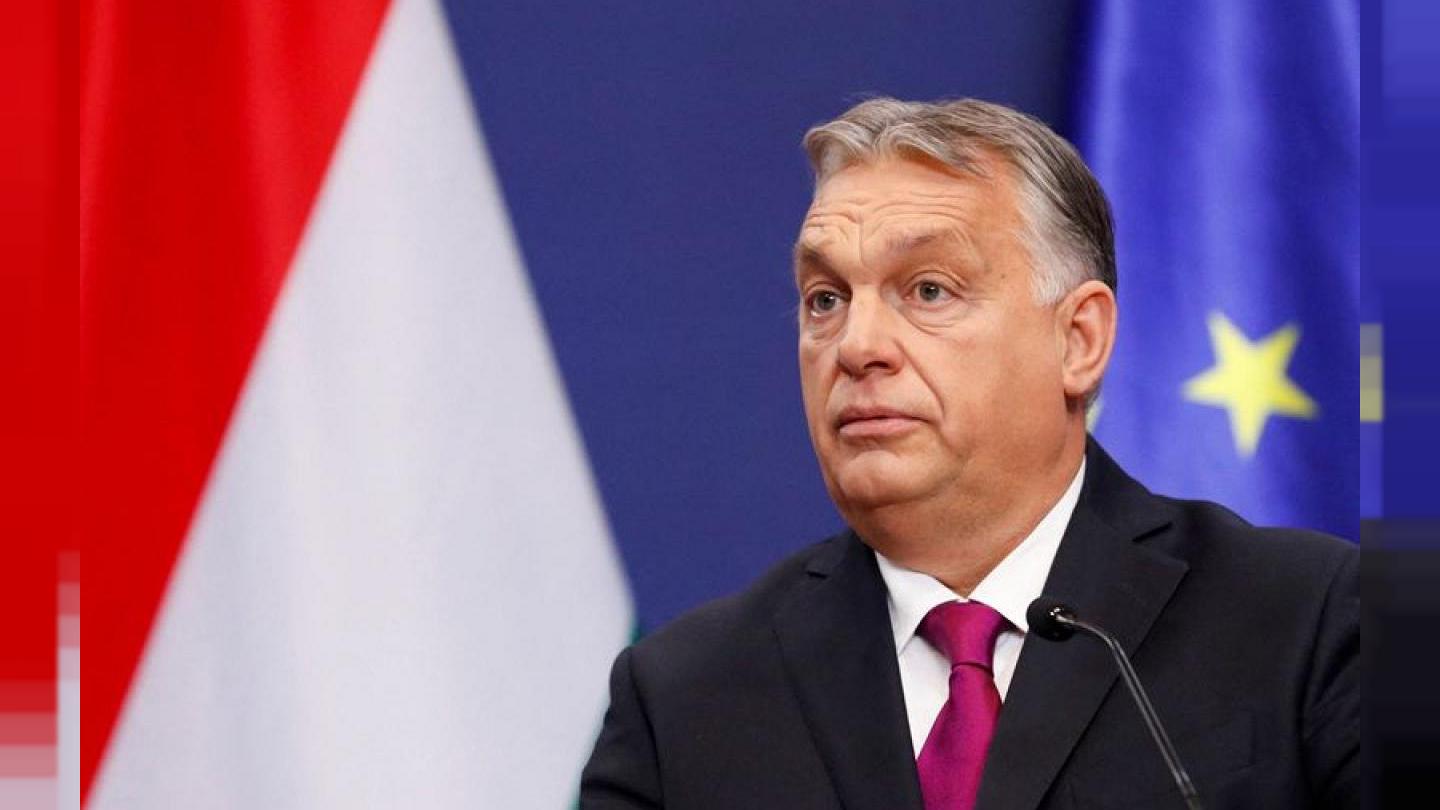 Prime Minister Viktor Orban is casting himself as the defender of traditional Hungarian values against “LGBT ideology” for the 2022 election in which his party may be vulnerable for the first time to a newly united opposition.

Identity politics, especially a hardline anti-immgration line, and disarray among Orban’s centrist and liberal-left rivals proved instrumental in the absolute majority won by his conservative nationalist Fidesz party in the 2018 election.

But with a border fence having relegated migrants to a secondary issue, and many Hungarians now preoccupied with bread-and-butter issues including soaring pandemic-driven inflation, the opposition has come together and is running just ahead of Fidesz in some polls.

To win again next year, the key for Orban will be getting all of Fidesz’s faithful concentrated in smaller towns and villages back to the ballot box, with a referendum on “LGBT propaganda” likely on the same day as an added fillip.

Yet with inflation running at a 14-year high of 7.4%, Orban will also need some of the undecided voters whom he is targeting with large tax cuts for families, massive pension hikes, a 20% minimum wage rise and a fuel price cap.

“The role of the anti-LGBT campaign could be mainly to give another strong reason to existing Fidesz supporters to vote for this government, cementing the core camp in its convictions,” said Andras Biro-Nagy, director of think tank Policy Solutions.

But, alluding to soaring prices amid a still omnipresent pandemic, he added: “This campaign has its limits and I think in the coming months Fidesz will not succeed in elevating this topic to the most important theme occupying people’s minds.”

The anti-LGBT campaign, which the European Union executive has deplored as discriminatory, escalated in June when the Fidesz-dominated parliament passed a law banning the use of materials seen as promoting homosexuality and gender change at schools, citing the need to protect children.

Blue government billboards then sprang up around the country trumpeting the question: “Are you afraid your child could be exposed to sexual propaganda?”

Orban, nailing his electoral colours to gender and sexuality issues, told a Fidesz congress last month: “We will not give up the right to defend our borders…We insist marriage in Hungary is between a man and a woman, a father is a man and a mother is a woman…and they should leave our children alone.”

In a pitch to the insular nationalism of Fidesz’s popular base, Orban’s chief of staff Gergely Gulyas told website Index.hu on Monday that LGBT rights groups “have huge influence in Brussels”. Gulyas accused the European Commission of blackmailing Budapest over the release of EU economic recovery funds because of its June school legislation.

The government’s publicity campaign has been splashed across print and online media, radio, television and billboards.

It featured in a government survey in which, according to officials, 97% of 1.423 million people who answered questions on issues from tax cuts to immigration welcomed the legislation limiting “sexual propaganda” targeting schoolchildren.

Orban, first elected in 2010, has used such “national consultation” surveys to underpin his populist grip on Hungary’s political agenda and keep his electoral base engaged.

RESONATES IN THE COUNTRYSIDE

In the town of Kecskemet east of Budapest, the anti-LGBT campaign and promised referendum have resonated with tradition-minded residents, while alarming the local LGBT community.

“This is a really good thing … because, really, are we supposed to educate our children to become homosexuals?” said Jozsef Farkas, 69, who said he would vote for Fidesz again.

In the referendum, Hungarians will be asked whether they support the holding of sexual orientation workshops in schools without parental consent, and whether they believe gender reassignment procedures should be “promoted” among children.

They will also be asked whether media content that could affect sexual orientation should be shown to children without restrictions.

Eszter Fejes, 36, an LGBT activist in Kecskemet, said she had faced the campaign up close, bumping into a blue government poster next to the entrance into her apartment block every day.

“Obviously I started to think…about what my family is making of this, or me or this whole issue?” she said.

“But I am more angry from the community standpoint: in general LGBT people are going down an invisible slide when it comes to public opinion…People who are a lot more vulnerable than me are getting into a difficult situation now.”

Fejes said she knows of gay people who do not come out in Kecskemet but rather lead a double life, spending time in Budapest where anonymity is easier.

Over the past decade of Fidesz dominance, Orban has appealed to conservative Hungarians who believe their country is in a struggle to protect its Christian identity – from Muslim immigrants to so-called “gender and LGBT ideology” allegedly foisted on the central European country by Brussels.

But a recent survey by Policy Solutions found the high cost of living to be the No. 1 voter issue – for 47% of Hungarians – followed by low wages and inadequate public healthcare.

Even for Fidesz supporters, LGBT “propaganda” ranked only 10th as among the issues most troubling them, with migration higher up among the top concerns at 17%.

Fidesz swept to re-election in 2014 with 45% of votes cast on party lists and scored a two-thirds majority again in 2018.