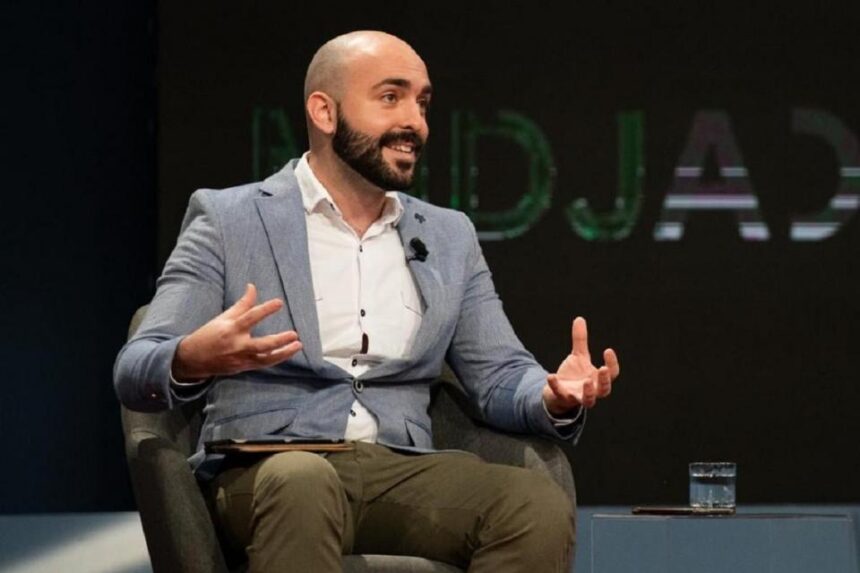 Matthew Grech speaking on Awla on One TV. Photo: Facebook.

A British anti-LGBTQ+ Christian group is supporting a Maltese man in his legal defense for allegedly breaking Malta’s conversion therapy laws. Matthew Grech, who is facing charges for discussing and advertising “conversion practices” in violation of Malta’s prohibition of conversion therapy, made the comments in question during an interview with “free-speech” media outlet PMnews Malta in April 2022.

The Christian Legal Centre, which is part of Christian Concern, a British group that campaigns on issues such as sexuality, gender, and marriage, is now acting as defense for Grech for his February 3 court date. The group claims that “it’s becoming harder to be a Christian in the UK today” and is “building a movement” of Christians “who are passionate to see society changed… by Jesus Christ.”

In regards to sexuality, the group labels homosexuality, among other things like pornography and pre-marital sex, a “problem.” The group also wants to “challenge transgender ideology,” claiming that the “confusing and ever-changing theories about gender” that have “captured society’s imagination” are “oppressive.”

The Times of Malta identified Grech as part of the Maltese River of Love religious movement, which it had previously documented for its stance against homosexuality. Christian Legal Centre chief executive Andrea Williams said “the actions of the police are deeply concerning.”

“It is vital to win this case, not just for people in Malta, but for Christian freedoms and the freedom to leave homosexuality and unwanted same-sex attraction across the world,” she said.

In a statement published by the group, Matthew Grech said he was “shocked” and did not think his actions “would be treated so seriously.” He argued that bans on conversion therapy cause “danger and harm,” but many politicians, doctors, and human rights groups agree that conversion practices are dangerous, with a UN expert likening them to torture. 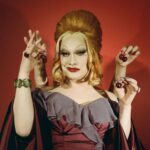 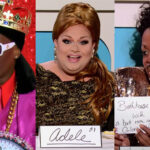 The Best of the Best: A Look at the Most Memorable Snatch Game Impersonations on RuPaul’s Drag Race