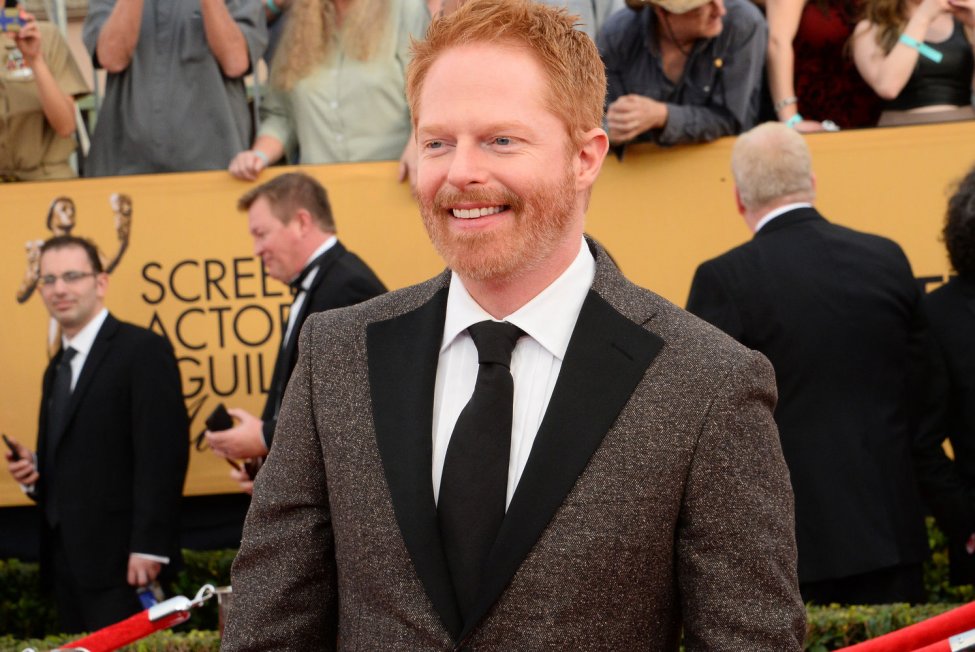 Take Me Out will mark the Broadway debuts of Suits alum Adams and Grey’s Anatomy alum Williams.

Scott Ellis will direct the production, which is slated to open on April.

“When Darren Lemming (Williams), the star center fielder for the Empires, comes out of the closet, the reception off the field reveals a barrage of long-held unspoken prejudices,” a synopsis said.

“Facing some hostile teammates and fraught friendships, Darren is forced to contend with the challenges of being a gay person of color within the confines of a classic American institution. As the Empires struggle to rally toward a championship season, the players and their fans begin to question tradition, their loyalties, and the price of victory.”

In other Broadway news, the cast has been announced for when Lin-Manuel Miranda’s history-themed, hip-hop musical, Hamilton, re-opens at the Richard Rodgers Theatre on Sept. 14.

Set primarily in 18th century New York, the show is about the founding fathers of America.

When it returns to the stage after a closure of more than year due to the coronavirus pandemic, its ensemble will include Miguel Cervantes as Alexander Hamilton; Krystal Joy Brown as Eliza Hamilton; Mandy Gonzalez as Angelica Schuyler; Tamar Greene as George Washington; Jin Ha as Aaron Burr; James Monroe Iglehart as Marquis de Lafayette/Thomas Jefferson; Euan Morton as King George III; Fergie L. Philippe as Hercules Mulligan/James Madison; Aubin Wise as Peggy Schuyler/Maria Reynolds and Daniel Yearwood as John Laurens/Philip Hamilton. 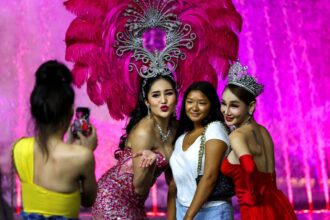 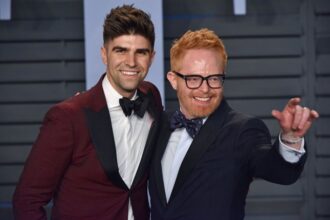 Watch: Jesse Tyler Ferguson, Jesse Williams returning to ‘Take Me Out’ this fall