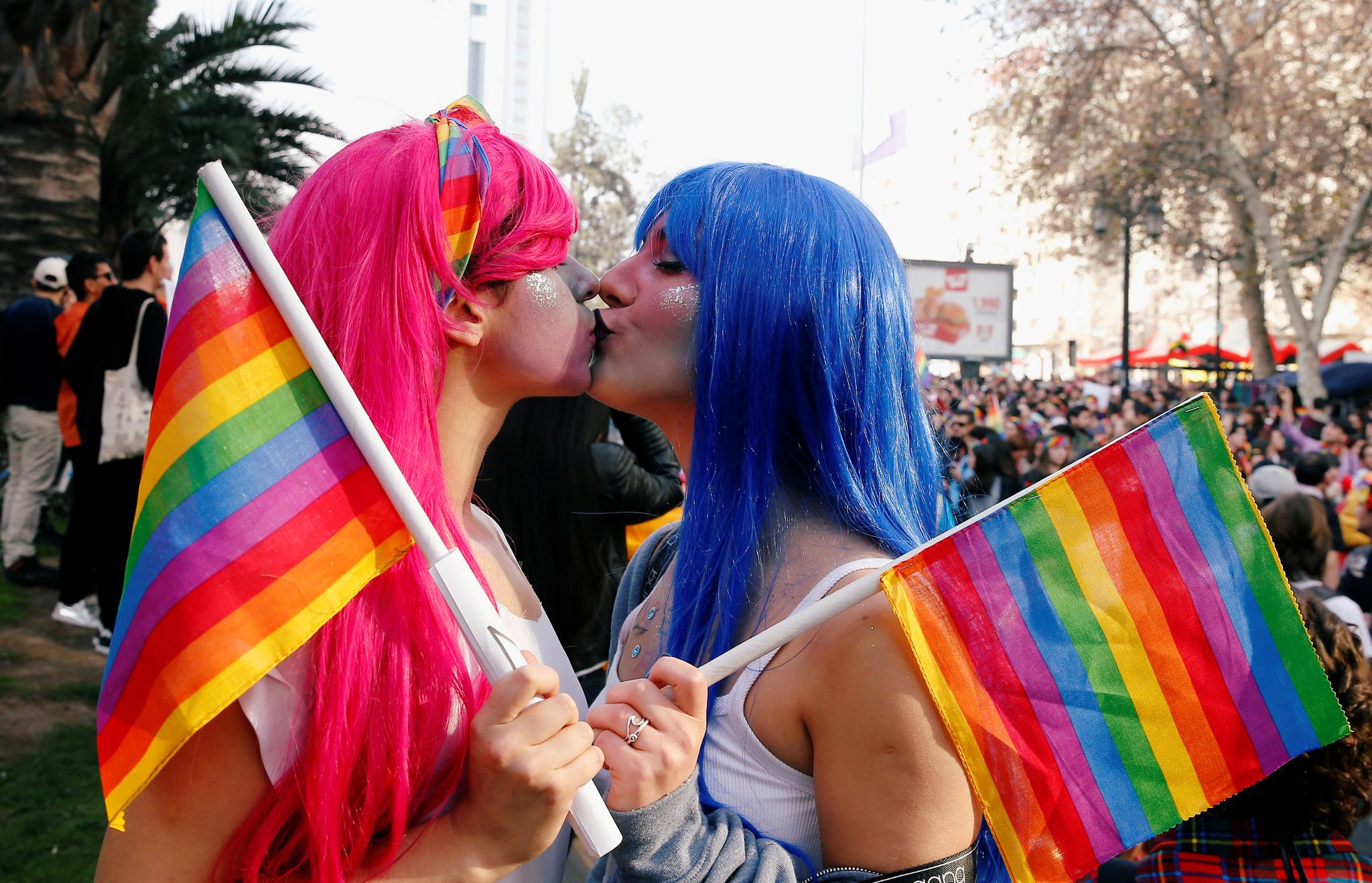 SANTIAGO (Reuters) – Chile’s lower house approved on Tuesday a bill that would permit same-sex marriage in the South American country of 19 million, sending the measure back to the Senate where it appears to have the support needed to become law.

The measure, which originated in the upper house, was approved in the nation’s Chamber of Deputies with 97 votes in favor and 35 against. As the lower house made some changes to the bill, it will need to be re-approved by the upper house before being sent to center-right President Sebastian Pinera, who has already announced his support.

Chile has long had a conservative reputation, even compared to its deeply religious Latin American peers. In the first round of its presidential election on Tuesday, a hard-right candidate who has praised aspects of dictator Augusto Pinochet’s legacy came out on top, and appears to have the momentum heading into a December runoff.

Even so, Chile has shown signs of moving left on social and cultural issues in recent years, and a strong majority of Chileans now support same-sex marriage.

Among the changes that the lower house made was adopting more gender-neutral terminology, such as changing the words “husband” and “wife” to spouse.

If the Senate approves the lower house version without changes, it will then go to Pinera. If signed, as expected, it would then become law 90 days after the bill is published in the government’s official bulletin.