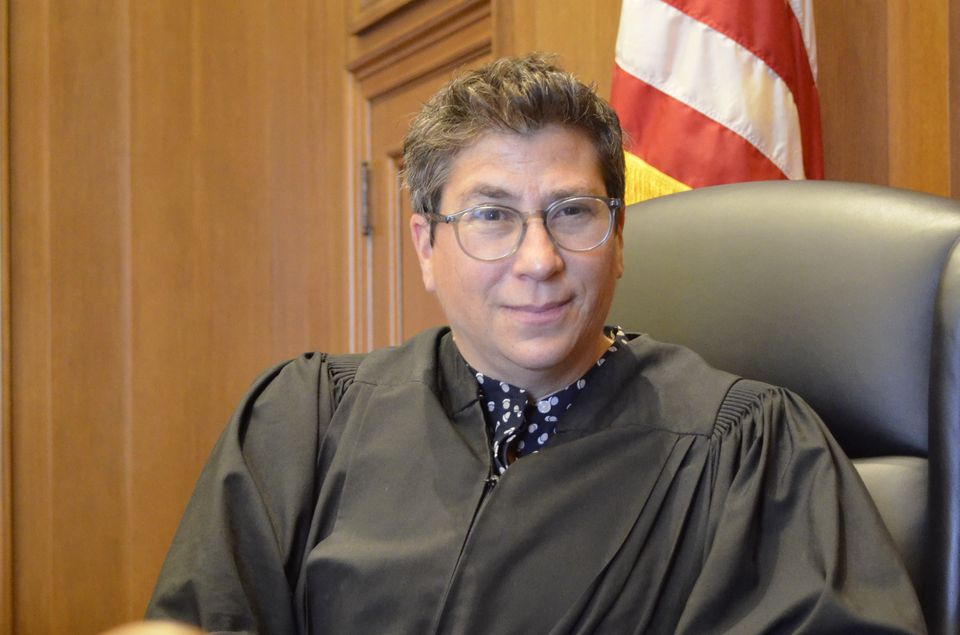 Biden also nominated Andre Mathis, a partner at Butler Snow experienced in commercial and government litigation and criminal defense work, for a seat on the Cincinnati-based 6th U.S. Circuit Court of Appeals.

Biden has used his 64 judicial nominees to date to further diversify the bench. If confirmed, Nathan would be the second openly LGBT woman to serve on an appeals court and Mathis would be the first Black man confirmed to the 6th Circuit in 24 years.

Nathan addressed her potential nomination on Wednesday morning prior to Biden’s announcement while presiding over jury selection in the trial of Maxwell, who prosecutors say recruited and groomed underage girls for deceased financier Jeffrey Epstein to abuse.

But Nathan stressed that she would “continue to do my day job, which means presiding over this trial until completion and handling the hundreds of other civil and criminal matters on my docket.”

Maxwell has pleaded not guilty to sex trafficking and other crimes.