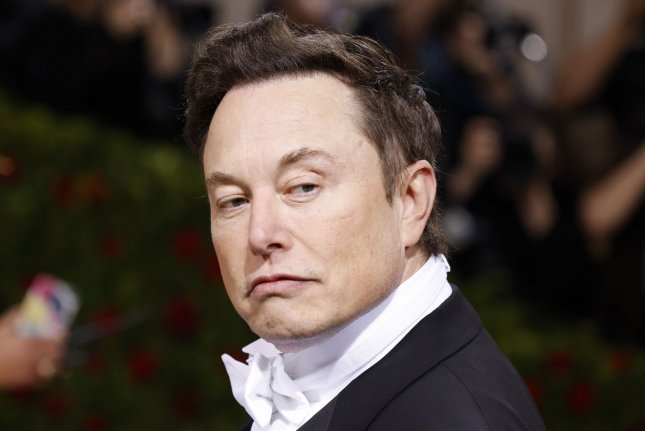 One of Elon Musk's children has petitioned to legally change her gender and name to cut ties with the billionaire Tesla CEO and SpaceX founder. Photo by John Angelillo/UPI
SHARE

(UPI) — One of Elon Musk’s children has petitioned a California court to recognize her name and gender, saying she no longer wants to be related to the billionaire Tesla CEO and SpaceX founder.

Vivian Jenna Wilson, filed the petition shortly after turning 18 in April, asking the court to legally change her name, which uses her mother’s last name, to recognize her gender identity and to cut ties with her famous father.

“I no longer live with or wish to be related to my biological father in any way, shape or form,” a court document said citing the reason for the change. A hearing is scheduled for Friday.

Elon Musk has received backlash on Twitter for his views on gender identity including a tweet in 2020 that said “pronouns suck.”

The billionaire clapped back at critics in a later tweet. “I absolutely support trans, but all these pronouns are an esthetic nightmare,” as he touted Tesla’s 100% rating from the Human Rights Campaign as being one of the “Best Places to Work for LGBTQ+ Equality.”

Musk, who is currently negotiating a $44 billion bid to buy Twitter, is the world’s richest man with an estimated net worth of close to $230 billion.