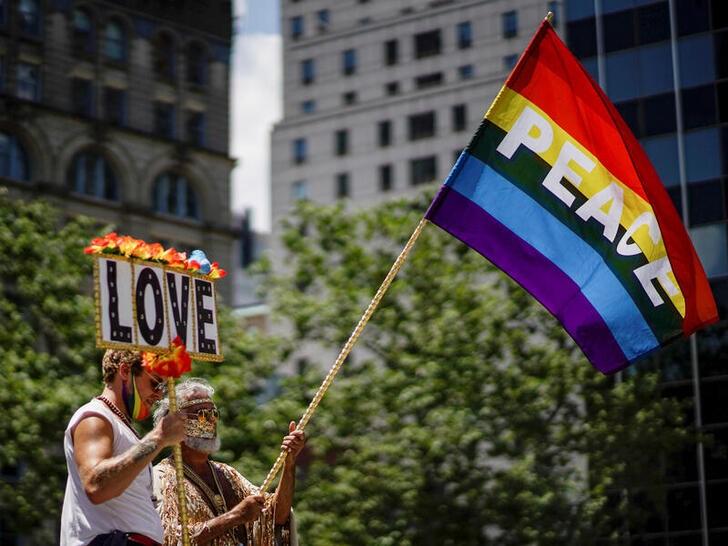 The legislation, referred to by its opponents as the ‘Don’t say gay’ bill, has stirred national controversy as the debate over what schools should teach children about race and gender has grown increasingly partisan.

“Classroom instruction by school personnel or third parties on sexual orientation or gender identity may not occur in kindergarten through grade 3 or in a manner that is not age appropriate or developmentally appropriate for students in accordance with state standards,” the bill states. Parents can sue school districts in violation.

A companion bill also is being considered by the state Senate. If passed by both chambers, it would need to receive Florida Governor Ron DeSantis’ signature to become law and take effect in July.

DeSantis, a Republican, seemed to signal his support for the bills formally titled “Parental Rights in Education” at a public event earlier this month.

“Injecting these concepts about choosing your gender…that is just inappropriate for our schools,” he told reporters.

The governor’s office did not immediately return a request for comment.

Republican politicians nationally say they want to prevent schools from promoting liberal ideologies to kids, while Democrats argue that policies like the bill proposed in Florida are discriminatory and hateful against minority groups.

Carlos Guillermo Smith, a Democratic representative who is gay, called the bill “deeply personal” in a Florida House session on Tuesday.

“Telling schools they can’t say gay or can’t say trans as part of instruction means that we are slowly being erased,” he said.

U.S. President Joe Biden, a Democrat, criticized the bill earlier this month, pledging that his administration would fight to protect the LGBTQ community.

“I want every member of the LGBTQI+ community — especially the kids who will be impacted by this hateful bill — to know that you are loved and accepted just as you are,” the president wrote on Twitter.

Representative Joe Harding, the Republican who introduced the bill, addressed the White House’s criticism in a video statement on Twitter on Feb. 9.

“The bill is designed to keep school districts from talking about these topics before kids are ready to process them,” he said.