SANTIAGO, Dec 9 (Reuters) – Chile’s center-right President Sebastián Piñera signed into law a bill legalizing same-sex marriage on Thursday, days after it was approved by Congress in a historic vote.

The law “puts all love relationships between two people on an equal footing,” Piñera said at a ceremony at La Moneda government palace together with LGBT activists, representatives of civil society, legislators and officials. 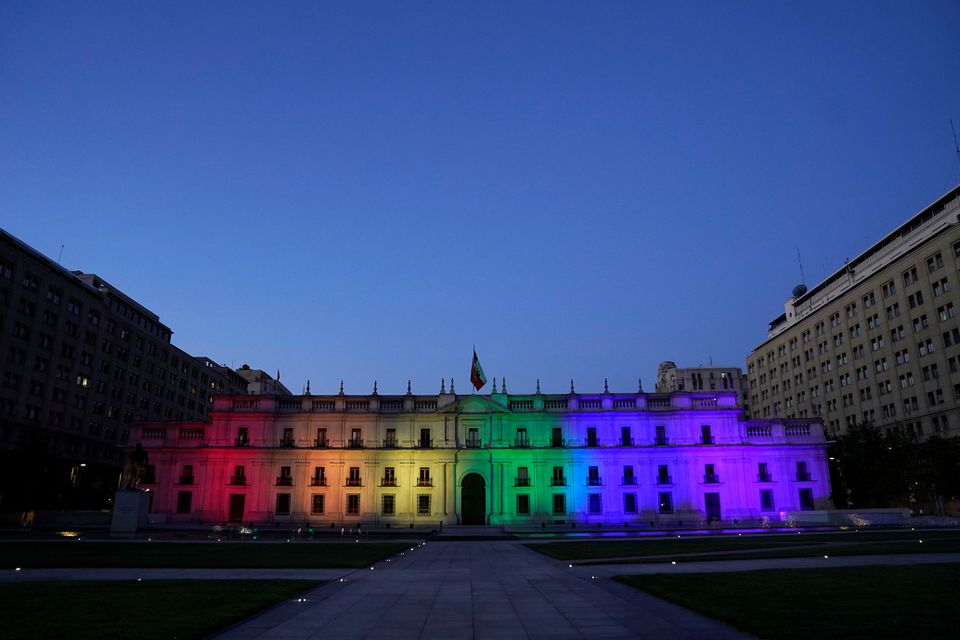 Lawmakers passed the law Tuesday, in a milestone for the conservative South American nation after a decade-long legal battle and with the country delicately poised ahead of a crossroads election this month.

“All couples who so wish, regardless of their sexual orientation, will be able to live love, marry and form a family with all the dignity and legal protection they need and deserve,” Piñera said.

Chile has long had a conservative reputation even among its strongly Roman Catholic peers in Latin America. Still, most Chileans now support same-sex marriage and have shown signs of becoming more liberal on social and cultural issues in recent years.