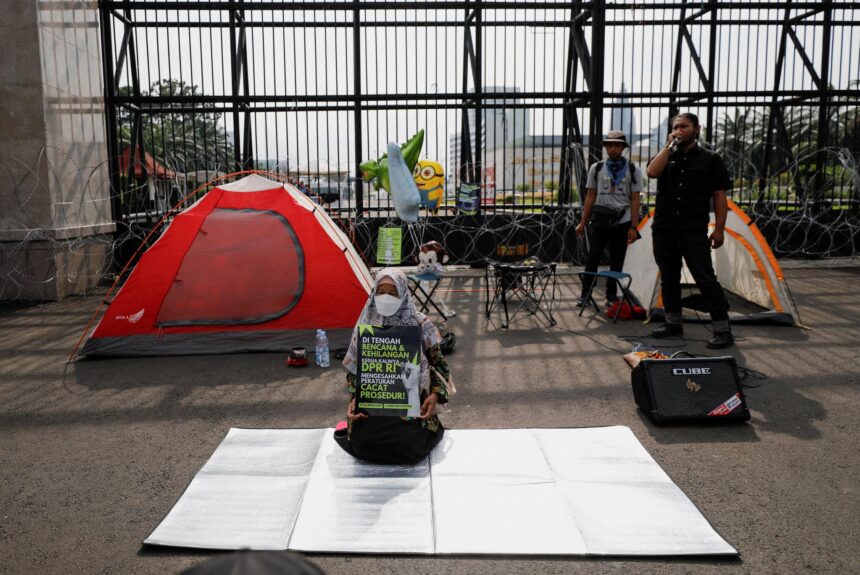 FILE PHOTO: Activists take part in a protest after Indonesia's parliament approved a new criminal code that will ban sex outside marriage, cohabitation between unmarried couples, insulting the president, and expressing views counter to the national ideology, outside the Parliament buildings in Jakarta, Indonesia, December 6, 2022. REUTERS/Willy Kurniawan

JAKARTA (Reuters) – The United Nations has expressed concern over threats to civil liberties posed by Indonesia’s new criminal code, warning the revised laws could result in the erosion of press freedom, privacy and human rights in the world’s third-largest democracy.

Indonesia’s parliament approved the legislative overhaul on Tuesday, part of a decades long process to replace its colonial-era penal code.

The criminal code includes laws that make it an offence to insult the president, the national flag and state institutions.

The laws also require people to get a permit to hold a protest and bans spreading fake news and views counter to state ideology.

Other articles which officials say aim to uphold “Indonesian values” in the world’s largest Muslim-majority nation criminalise sex outside of marriage, cohabitation between unmarried couples, the promotion of contraception to minors and abortion for non-rape victims.

“The U.N. is concerned that several articles in the revised Criminal Code contravene Indonesia’s international legal obligations with respect to human rights,” the U.N.’s local office said in a statement released on Thursday.

“Some articles have the potential to criminalise journalistic work… Others would discriminate against, or have a discriminatory impact on, women, girls, boys and sexual minorities,” it said.

The code could also affect reproductive and privacy rights and exacerbate gender-based violence based on sexual orientation and identity, the statement said.

Civil society groups have slammed the new laws saying the changes constitute a huge democratic setback, and pose a particular risk to LGBT people, who could be disproportionately impacted by the so-called morality clauses.

Responding to criticism of the criminal code, Indonesia’s justice ministry noted the morality laws, which will not come into effect for another three years, can only be reported by limited parties, such as a spouse, parent or child.

“Investors and foreign tourists don’t have to worry about investing and travelling in Indonesia, because people’s privacy is still guaranteed by law,” the ministry said in a statement. 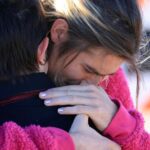 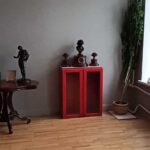