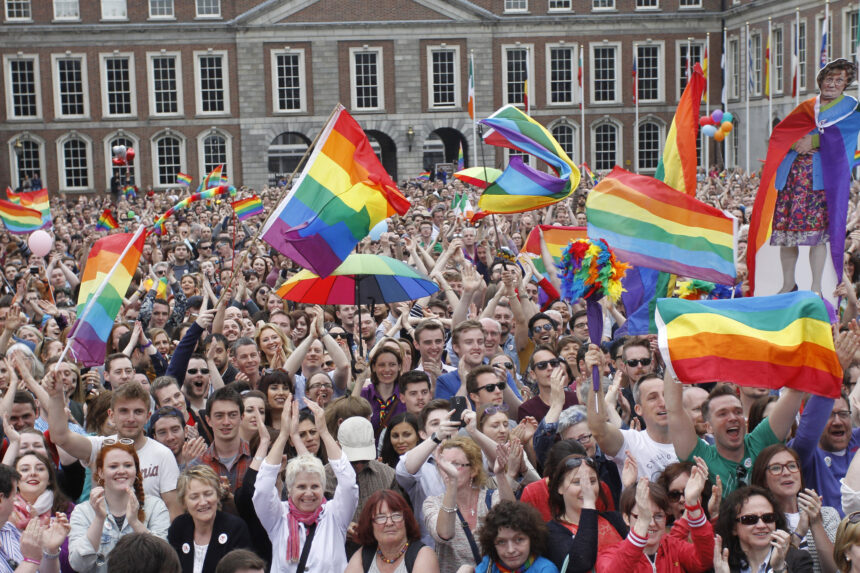 Ireland’s minister for children, equality, disability, integration, and youth, Roderic O’Gorman, has pledged to introduce legislation that would ban conversion therapy in the country.

O’Gorman, who is openly gay, has referred to conversion therapy as a “cruel process rooted in the promotion of shame” and an “exploitative” practice that can have devastating effects on individuals, particularly young people exploring their sexual identities.

Conversion therapy, which has been condemned by the World Health Organization and many other health organizations globally, involves the use of methods such as electroshock therapy, prayer, and aversion therapy in an attempt to change an individual’s sexual orientation or gender identity. Such therapies have been shown to be ineffective and can worsen the mental health of those who undergo them. France and Malta have already banned conversion therapy, while Greece and Germany have prohibited its use on minors. In the United States, the use of conversion therapy on minors is banned in 20 states and more than 100 municipalities, and it is also banned in Canada. O’Gorman also stated that he plans to address discrimination on socio-economic grounds in the coming year.

In Israel, conversion therapy is banned for minors under the age of 18. The practice had previously been banned for all individuals in the country, but this ban was overturned by the Israeli Supreme Court in 2020. 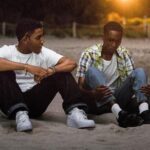 Five Must-See LGBTQ Films: A Guide to the Best in Queer Cinema
Next Article