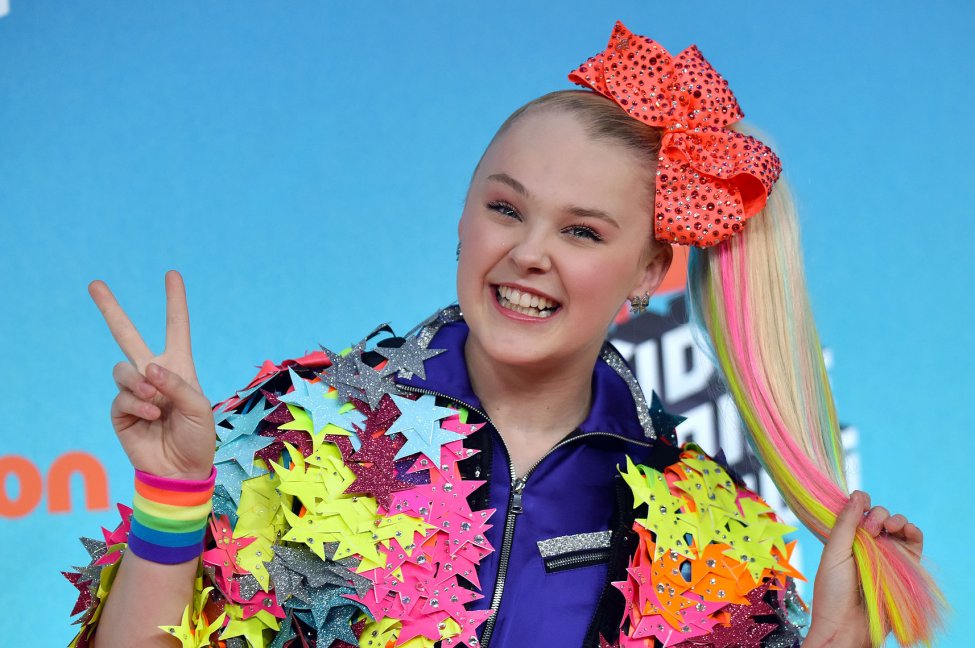 Sept. 2 (UPI) — JoJo Siwa has nothing but praise for her “incredible” partner on Dancing with the Stars.

The 18-year-old dancer and YouTube star appeared on Thursday’s episode of Good Morning America, where she discussed her experience thus far as part of the first same-sex team on DWTS.

Siwa voiced her admiration for her female dance partner, whose identity has yet to be announced.

“So far with my partner, she is incredible. I can’t wait for the world to know who it is,” Siwa said. “I’m always so scared that I’m going to slip but I’m going to try really hard not to and I don’t think I ever will.”

Siwa, who came out as part of the LGBTQ community in January, said reaction to the pairing has been “so amazing.”

“The reaction from the world has been incredible,” she said. “I mean, of course there’s a few people out there who think it’s weird or think it’s wrong, but those people make me want to do it even more, to show the people who love it that it’s okay to love it and that it’s right to love it.”

Siwa is a dancer who came to fame on the Lifetime reality series Dance Moms but said DWTS has been a challenge so far.

“I am so sore. I literally have been working muscles that have never been worked before, and my shoulders, my hips, my knees, my feet are like, ‘What are you doing to me?'” she said. “It’s wild, but it has been so much fun.”

Siwa is also working on the Paramount+ movie The J Team, which is inspired by her life. Siwa confirmed on GMA that there are references to Dance Moms‘ Abby Lee Miller in the new film. 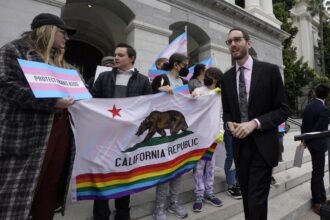