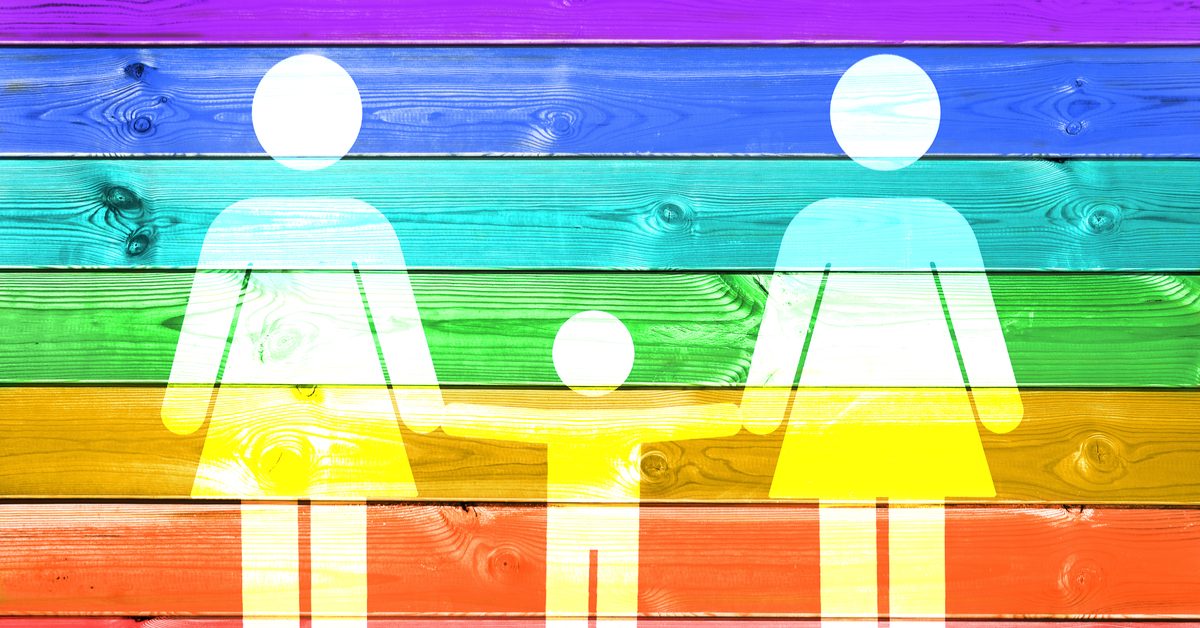 LINCOLN, Neb. (AP) — A private LGBTQ event that was to be held at the Lincoln Children’s Museum has been canceled following a barrage of threats — including death threats — against the museum and the nonprofit group putting on the event.

“Over the past few days. the Lincoln Children’s Museum and event host OutNebraska have both received an overwhelming number of threats of violence against our organizations, many going so far as death threats,” the museum posted on its Instagram page.

Lincoln Police Officer Luke Bonkiewicz said police are investigating the threats. Bonkiewicz declined to give details about the threats, but said they caused concern for the safety and well-being of potential attendees of the now-canceled event.

“To our LGBTQ friends and neighbors, know you are loved and welcome in our city,” Gaylor Baird wrote.