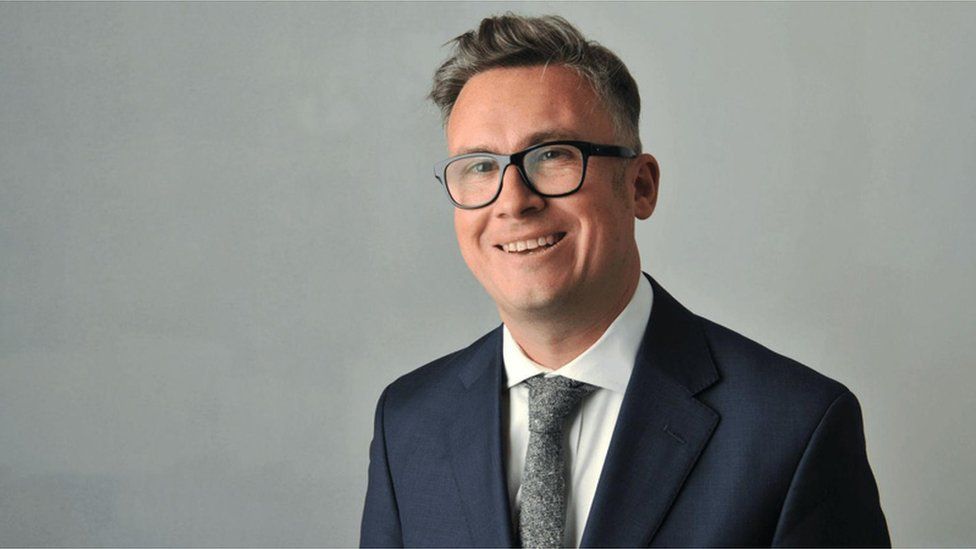 Since 2017, most businesses in England, Scotland and Wales with more than 250 employees have had to report on their gender pay gap, and firms are now moving to look at reporting on race-related wage inequalities, too.

Iain Anderson, who has been appointed to the new role to boost equality in the workplace, suggested that approach should also be applied to lesbian, gay, bisexual or transgender workers.

“Particularly given what we’ve all been through over the past 18 months (during the COVID-19 pandemic), pay is almost the most important metric when a lot of people can’t all be together,” he said.

“It’s an issue to look at,” Anderson said, adding he would contact businesses, trade unions and LGBT+ groups for input.

British law protects workers from discrimination on the grounds of sexuality or gender identity, but according to LGBT+ rights group Stonewall, more than a third of lesbian, gay, bi or trans staff do not disclose their LGBT+ identity at work.

Anderson said that situation must change.

“The role is to drive workplace change around well-being, around attracting talent (and) around addressing inequalities at work,” he told the Thomson Reuters Foundation in an interview.

Anderson, 53, co-founder of communications agency Cicero, said he was keen to launch an initiative for smaller companies to “buddy up” with larger firms to gain from their experience in dealing with diversity issues.

Next June, Britain will host its first global LGBT conference, and Anderson said it was vital for companies to play a key role.

“If we have this conference, and business is not part of it, and it’s just the usual suspects in this debate, then we’ll have missed something,” he said.

Anderson, who began his career as a financial journalist in the 1990s, has regularly been ranked as one of Britain’s most influential political lobbyists, having worked on the 2001 and 2005 bids by Ken Clarke to lead the Conservative Party.

In 2018, he was granted the Freedom of the City of London in recognition of his political work and business achievements.

Starting his new role, he said he was prepared for criticism that the appointment reflected government “pinkwashing” – an attempt to give it the semblance of broad LGBT+ approval.

Earlier this year, three members of the government’s LGBT+ advisory panel quit in protest at the delay in bringing in a ban on so-called conversion therapy, or practices that aim to change a person’s sexual orientation or gender identity.

In April, the government said it had disbanded the panel after the members’ terms came to an end and would appoint a new one “in due course”.

“Let’s have that conversation in the months ahead as to whether or not the government is listening,” Anderson said.

“But I absolutely have got a remit to challenge the status quo with this role, otherwise I wouldn’t have taken it on.”