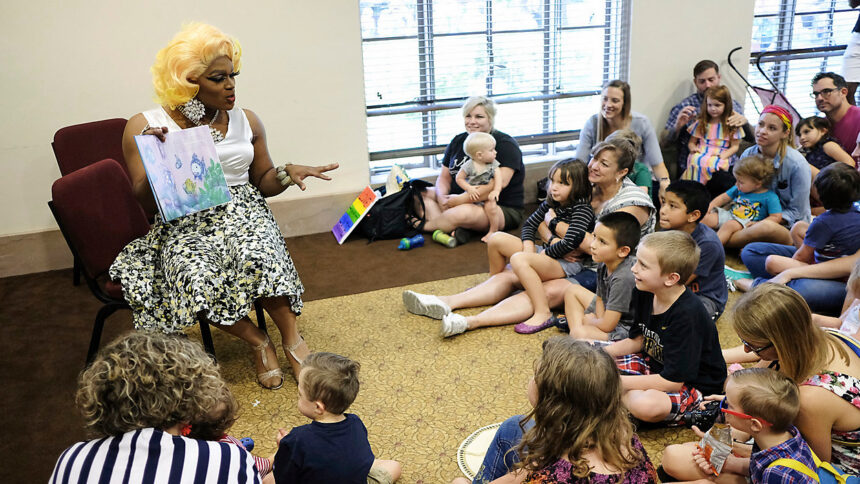 COLUMBUS, Ohio (AP) — An Ohio school says an internal dispute over security prompted a last-minute cancellation of a weekend children’s storytelling event featuring performers in drag amid a planned protest by a far-right group.

The Red Oak Community School’s “Holi-Drag Storytime” event was to have been held Saturday morning at the First Unitarian Universalist Church of Columbus, where the school is based. The Ohio Chapter of the Proud Boys last month announced plans to attend and protest the event.

School manager Cheryl Ryan said Saturday morning that the cancellation was prompted by an internal disagreement “about how this community could be best protected.” In an often-emotional speech from the decorated stage where the event was to have been held, she spoke of repeated efforts to secure police protection along with the discomfort with law enforcement felt by a “community defense team” that had volunteered to help provide security.

About 50 to 70 members of the Proud Boys and other groups had gathered on the sidewalk on roads leading to the church, shouting, chanting and holding signs. About two dozen people showed up in opposition to the protesters despite a coalition of central Ohio LGBTQ-plus organizations urging people not to show up as counterprotesters, citing the need to protect children, families and the community in a “potentially volatile and dangerous” situation.

The event was to feature three local drag performers reading stories to children of all ages” and performing a “few holiday numbers.” The school said last month that such events promote values such as love, kindness and inclusivity in children and prevent future bullying as well as helping to “normalize and celebrate the beautiful diversity of the gender spectrum that is now and has always been, a natural part of the human experience.”

Ryan thanked people around the country for their support, saying the school had “sold almost 1,000 tickets” for the $10 event and raised more than $5,000 for a local LGBTQ-plus charity. 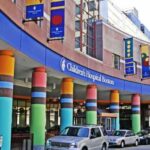 Man charged with threatening doctor over transgender care
Next Article