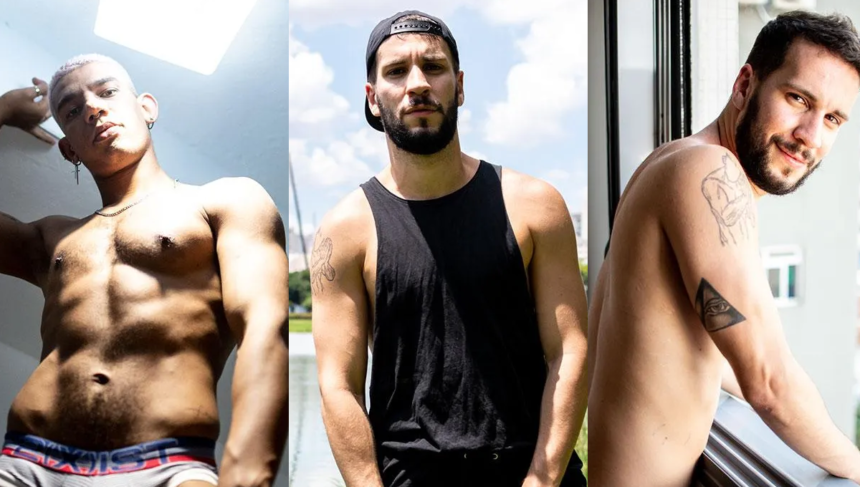 Shot during the summer of 2020, just as Brazil was starting to re-open, the city of Sao Paulo was revealed to be brimming with hope and pent-up queer energy. Many locals were eager to take part in the Elska project, eager to let the world discover what Brazil has to offer and to declare that Sao Paulo is one of the gayest cities on Earth.

“We’ve taken Elska to thirty-three cities around the world so far but nowhere did we have as much interest among local guys to take part as in Sao Paulo,” says Elska editor and chief photographer Liam Campbell. “People were just so easy-going and proud to share their stories and show their bodies in front of the camera.”

The Elska Sao Paulo edition is divided into eleven chapters, each dedicated to a different local guy. The photographs, shot by Campbell, capture the men in a spirit of honesty and spontaneity, photographed in their own homes and neighborhoods, dressed in whatever they choose or in nothing at all. This issue is one of Elska’s most naked editions yet, but not by intention – the men were simply that naturally sexy and free. 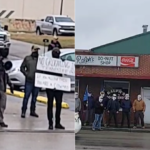 White Supremacy and Hate in Tennessee: A Threat to LGBTQ+ Communities 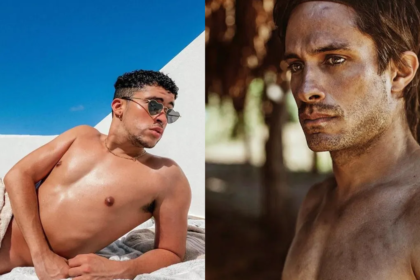